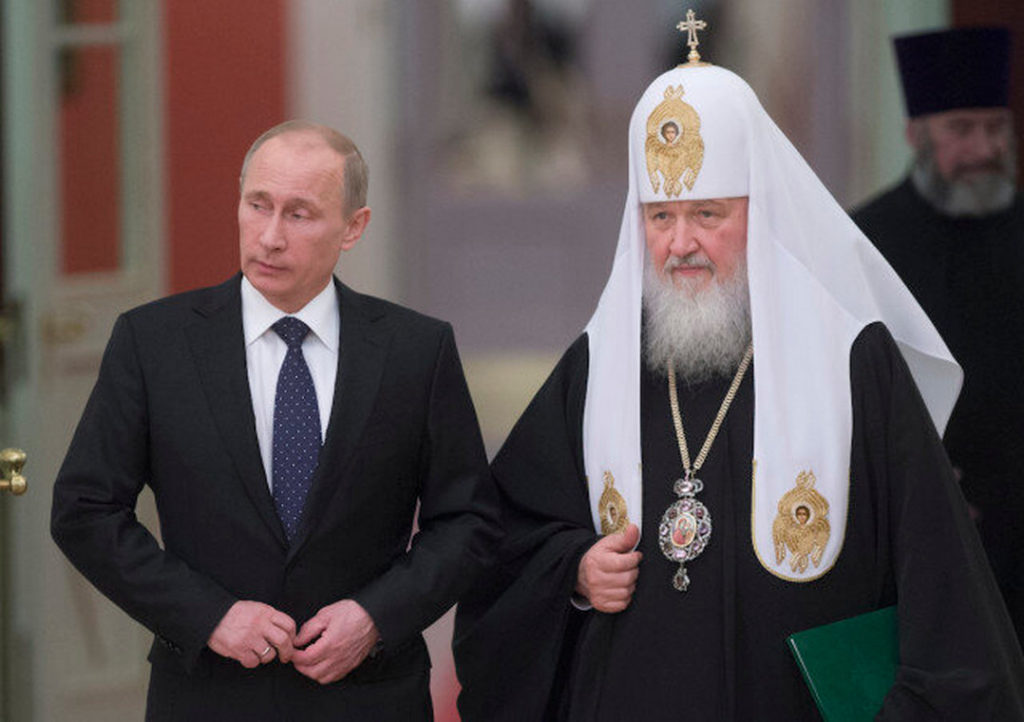 The Ministry of Foreign Affairs of Lithuania has confirmed a ban on the head of the Russian Orthodox Church, Vladimir Gundyaev (AKA ‘Patriarch Kirill’), from entering their country. This latest move is part of a continued effort by European nations to sanction Kirill over his support for Russia’s war against Ukraine.

“Patriarch Kirill, a close ally of Vladimir Putin, is one of the most active supporters of the war against Ukraine,” the ministry said. “He has repeatedly publicly approved the aggression carried out by Russia.”

A letter posted on the Orthodox Church of Ukraine’s official website stated that “the moral responsibility for the committed crimes rests not only on the direct perpetrators, but also on their ideological inspirers – Moscow Patriarch Kirill and like-minded hierarchs.”

Previously, on July 8, Canada imposed sanctions against 29 citizens of Russia. Among them were Kirill, representatives from the Ministry of Foreign Affairs and the Ministry of Internal Affairs, Maria Zakharova and Irina Vovk, and Russian television presenter/propagandist Olga Skabeeva, who garnered the nickname “the Iron Doll of Putin TV” for her fierce opposition to President Putin’s critics. Canada has also imposed sanctions against several Russian media outlets, including Russia Today (RT) and Sputnik.

“Canada is committed to combating disinformation, wherever and whenever it appears. Today we declare to those who commit fraud: you will be held accountable. Canada supports Ukraine,” the Canadian Foreign Ministry emphasized in a statement.

Great Britain was the first country to impose sanctions against Patriarch Kirill. On June 16, an official statement from the Ministry of Foreign Affairs announced that the head of the Russian Orthodox Church was banned from entering the country due to his “blessing” of Russia’s war against Ukraine.