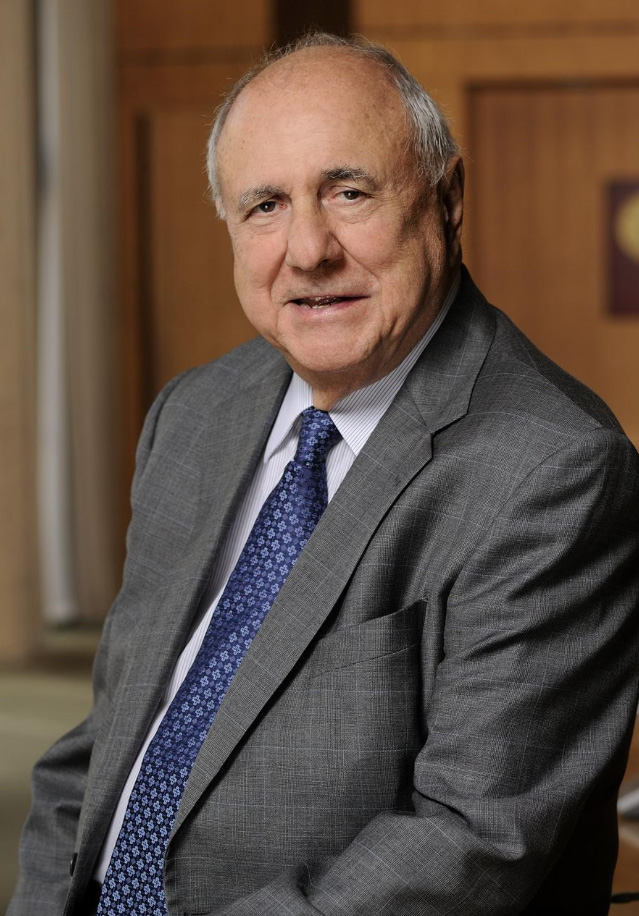 IOCC learned with deep sorrow that its co-founder Mr. John G. Rangos Sr. reposed in the Lord on July 21, 2021. Those who knew him know that Mr. Rangos spent a lifetime committed to Christ and to serving others. IOCC was honored to be one of his beloved causes.

Mr. Rangos was incredibly intelligent. He had a love of history, the arts, medicine, and most importantly his family, country, and faith. He lived his life sharing his treasures to serve people around the world through countless charities, foundations, and medical institutions.

Whenever there was a disaster, an emergency, or a particular need around the world, Mr. Rangos never hesitated to fund IOCC’s responses. Through his charitable foundation, over the years, Mr. Rangos gave over $3 million in monetary and in-kind support to IOCC’s global work. At almost 92 years old, in the last month of his life, he worked relentlessly to help IOCC raise money for Greece. From IOCC’s first airlift in 1992, the co-founding of IOCC, and until his last breath, Mr. Rangos lived the mission to serve people in need. He was a giant in so many ways, and always ready for action.

John G. Rangos Sr. was a pillar of IOCC, key to its establishment and growth, inspiring and guiding the organization’s leaders and driving its development over the years. At IOCC, we mourn his loss but also thank God for all he gave during his extraordinary life.

May his memory be eternal!