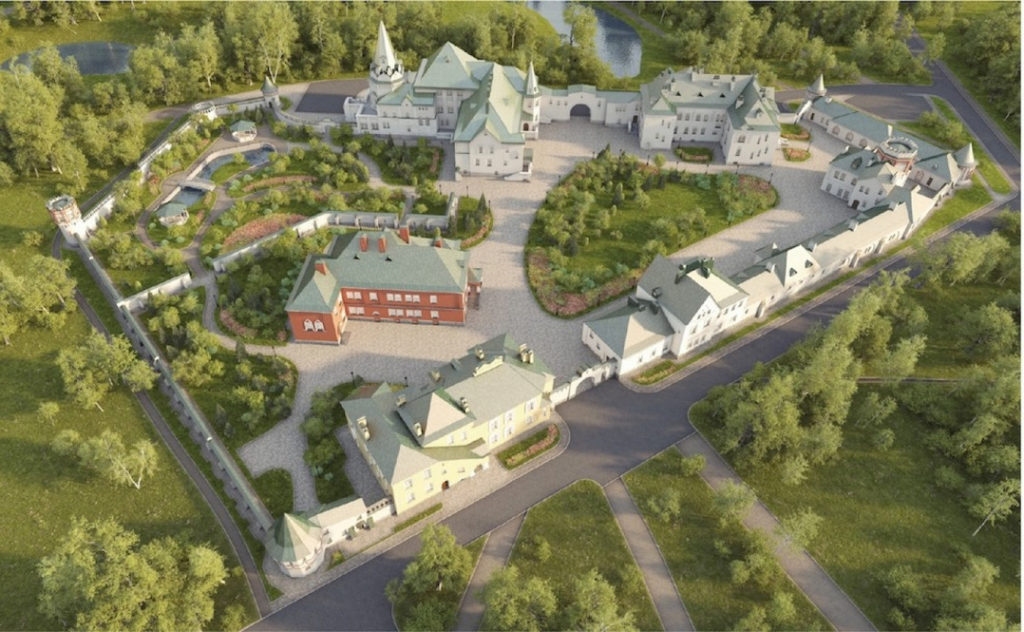 The former residence of Russia’s imperial family, which is being converted for use by the patriarch, occupies almost 2.5 hectares (6.1 acres) of land south of St. Petersburg and was designated as church property in 1994.

Patriarch Kirill’s residence will occupy the equivalent of 14 typical three-bedroom homes, the outlet cited one of several sources in St. Petersburg’s construction industry as saying. 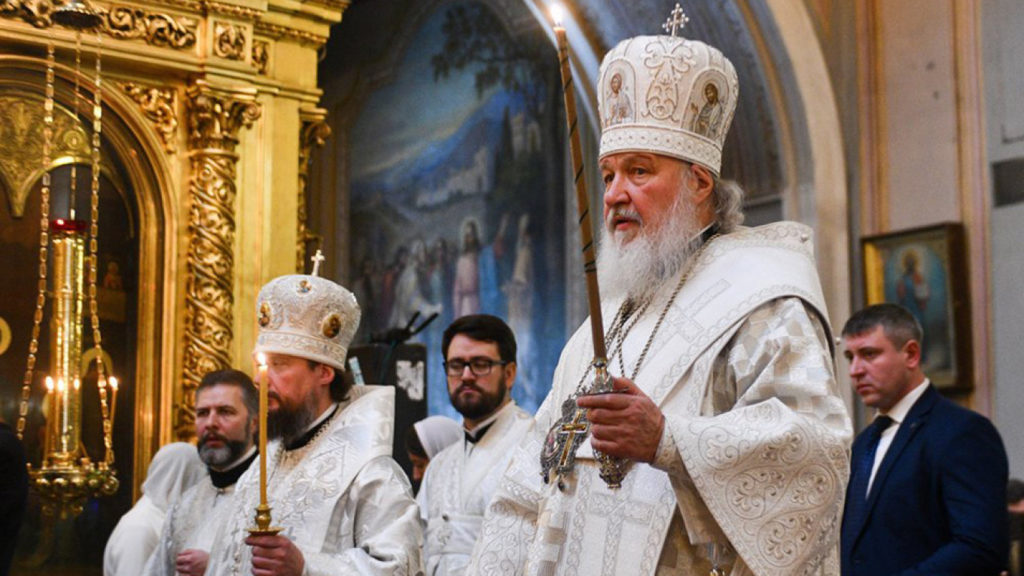 It will be equipped with smart home technology and will include a private church, library, pool hall and possibly an elevator, according to the report.

Patriarch Kirill’s spokesman later confirmed that the property is being renovated for him and noted that the church “has no immediate connection” to the works.

“It’s all being done by the presidential property management directorate and contractors,” the spokesman, Alexander Volkov, told the ura.ru news website.

Renovations of the residence on the grounds of the Theodore Sovereign’s Cathedral in St. Petersburg’s suburb of Pushkin are expected to wrap up in December 2021, The Bell reported.