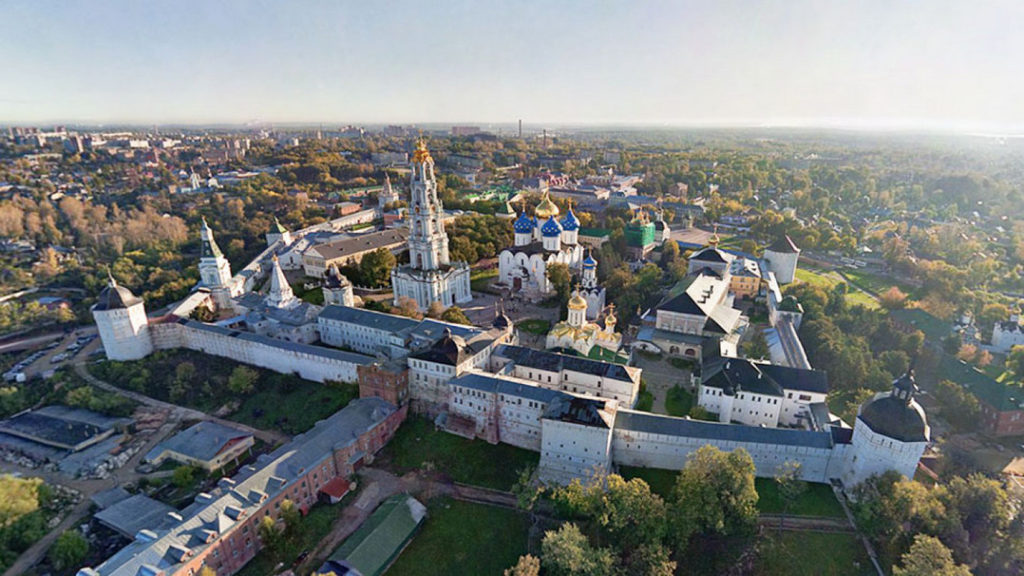 The Russian Orthodox Church has developed plans to construct its own Vatican to the tune of $2 billion in the Moscow region, the Vedomosti business daily reported on Thursday.

Church officials have been in talks with officials in the city of Sergiyev Posad to transform it into the capital of Orthodoxy since 2017. Sergiyev Posad is the location of the Trinity Lavra of St. Sergius monastery, considered the spiritual center of the Russian Orthodox Church. Earlier this year, the Church asked President Vladimir Putin to support the project, an unnamed government source told Vedomosti.

The Church plans to build a religious complex around the monastery, according to a 300-page strategy document prepared by the Strelka Consulting Bureau and obtained by Vedomosti. It cited the Vatican, Jerusalem and Mecca as inspirations.

The strategy calls for a restructuring of Sergiyev Posad, dividing it into spiritual, residential and administrative districts.

Sergiyev Posad Mayor Mikhail Tokarev estimated that the project would cost around 140 billion rubles and would occupy one-third of the city center.

It is expected to include museums, cultural centers, a theological library, a hotel, a high church court, a medical center and an Orthodox media center, Vedomosti cited the document as saying. The project also calls for the construction of a new highway, a transport hub and a new airport to accommodate tourism. 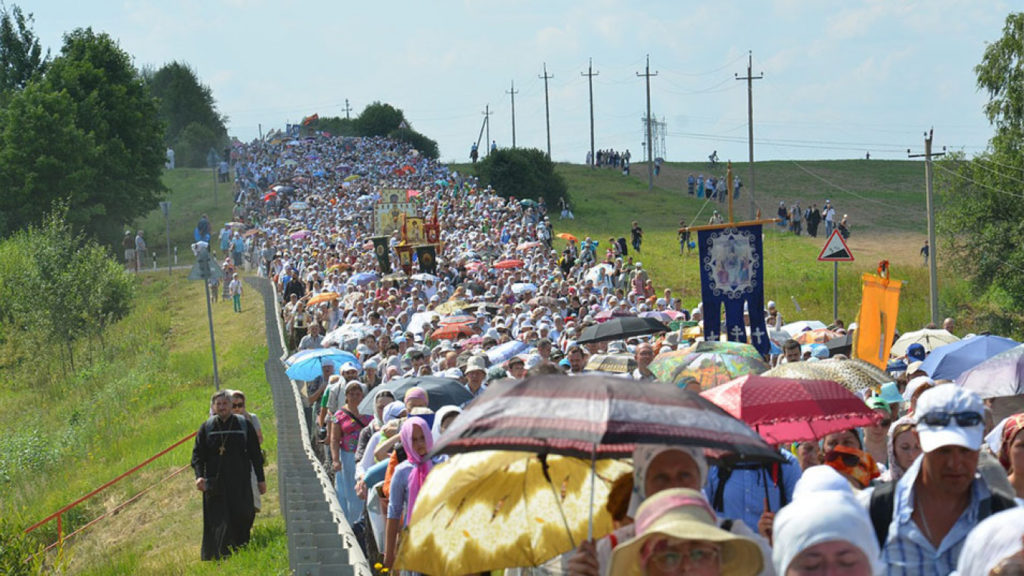 “The concept is a textbook example for… how to unite a spiritual center, tourism and local residents’ interests in one place,” Vedomosti quoted Tokarev as saying.

The Moscow region government will now finalize the items outlined in the proposal, Vedomosti cited an Economic Development Ministry representative as saying. The final decision, including the amount of funding, will be made by the federal government.

If approved, about 90 percent of the project’s budget would come from the federal budget, with the rest coming from the Moscow region’s budget, Vedomosti quoted Tokarev as saying.

“The entire consolidated budget of the Moscow region is 672 billion rubles [$10.6 billion],” Natalia Zubarevich, a professor at Moscow State University, told Vedomosti. “But the Moscow region has a lot of other unresolved issues: roads, garbage problems, a shortage of kindergartens and schools.”

“I think they are hoping for the piety of top leaders,” she added.