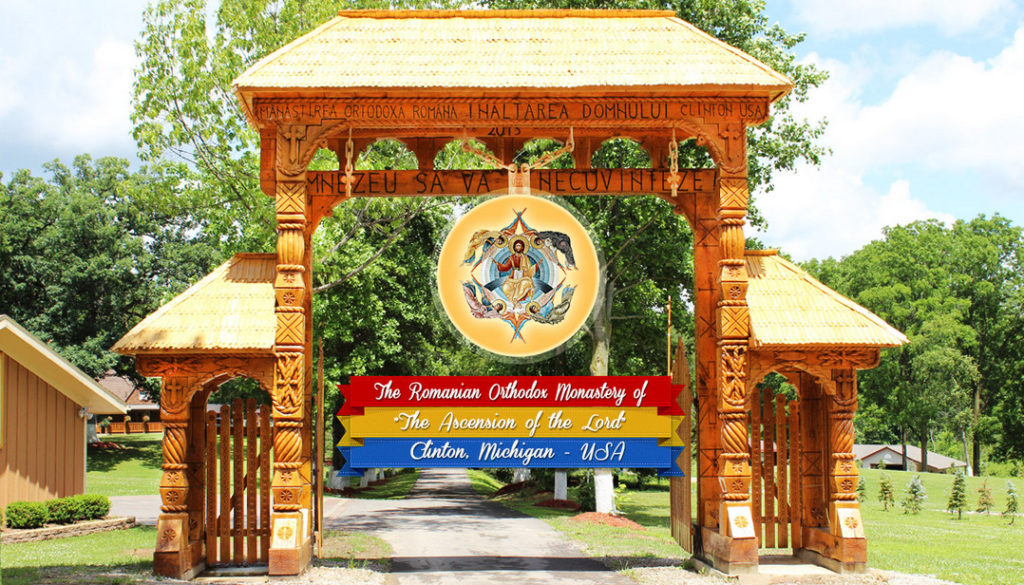 Ann Arbor, MI —  The Romanian Orthodox Episcopate of America (ROEA), a diocese of the Orthodox Church of America, has published a short message noting that it won an appeals case against the defrocked former Bishop Irineu.

We are happy to report that the Michigan Court of Appeals recently decided in favor of the Episcopate in the civil court case against Ascension Monastery (also known as Holy Trinity Monastery) and Adrian M. Lupu-Leica. The decision of the Court is available at the following link: https://roea.org/files/Legal/MI_Court_of_Appeals_Decision.PDF.

With blessings and all good wishes,

It was announced in September 2015 that then-Bishop Irineu (Duvlea), auxiliary bishop of the Romanian Episcopate and abbot of the Holy Ascension Monastery in Detroit, was under investigation by the Office for Review of Sexual Misconduct Allegations and was placed on leave of absence, pending the outcome of the investigation. Having held an ecclesiastical court in June 2017, the Holy Synod of the OCA resolved to depose Bp. Irineu from the episcopacy, returning him to the status of a simple monk.

As OrthoChristian reported, Monk Irineu protested and refused to accept this decision. The monastery’s anitmension was returned to the diocese and the monastic community asked to be released from the jurisdiction of the Romanian Episcopate.

The former bishop and monastic community hired attorney Daniel P. Dalton, who wrote that “The OCA removal process was clearly a sham designed solely to remove you so that Nathanial [sic]can achieve his goal of having a diocese free of a Bishop more popular, honorable and holier than him.”

In a post dated June 13, 2018, Dalton wrote on the Dalton and Tomich, PLC website that the courts had at that time found in favor of Monk Irineu and the monastic community: “By applying neutral principles of Michigan’s longstanding property law, the Court found that the Romanian Orthodox Episcopate of America had no ‘legally cognizable’ interest in the property owned by the Holy Ascension Romanian Orthodox Christian Monastery.”

However, as Abp. Nathaniel writes, the Court of Appeals overturned this ruling.

The court document details the history of the monastery and the present case, noting that in 2017, Monk Irineu and others on the monastery’s board of trustees transferred the monastery property to Holy Trinity, a nonprofit corporation they had established, and dissolved Holy Ascension without the knowledge of the ROEA or OCA.

“The ROEA argues that the organization, structure, and administration of Holy Ascension by the denomination determines the ownership and control of the disputed property in this case. It asserts that the trial court erred by not applying the ecclesiastical abstention doctrine and that the trial court should have deferred to the ROEA’s hierarchical authority and its decisions regarding the ownership of the disputed property. We agree,” the document reads.

The document goes on to detail a number of errors that the trial court made, including disregarding evidence presented by the ROEA.