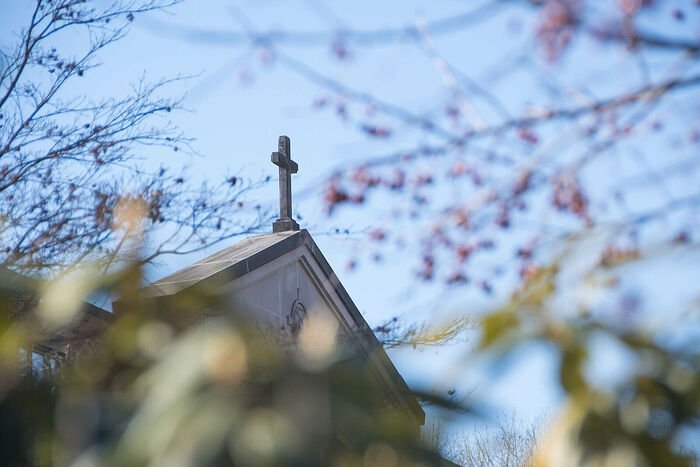 A new Orthodox classical school recently opened in the town of Bethlehem in northeastern Pennsylvania. The school is a pan-Orthodox project of the Lehigh Valley Orthodox Clergy Brotherhood.

Below is a press release about the opening of the Chrysostom Academy from Fr. Alexandros Petrides, Chairman of the school’s board:

On September 1, 2022 during the inaugural Divine Liturgy at Chrysostom Academy, a truly rare event occurred. The petition, “Among the first remember, Lord, our Archbishop (name)…” was repeated five times, each by a different clergyman for their particular hierarch. “This institution belongs to the Orthodox at large,” said Metropolitan Savas. “The priests of the area, along with the bishops of the various jurisdictions, will all be prayerfully supportive and attentive in contributing to the progress of this new institution of learning, which is so critical in our day.” 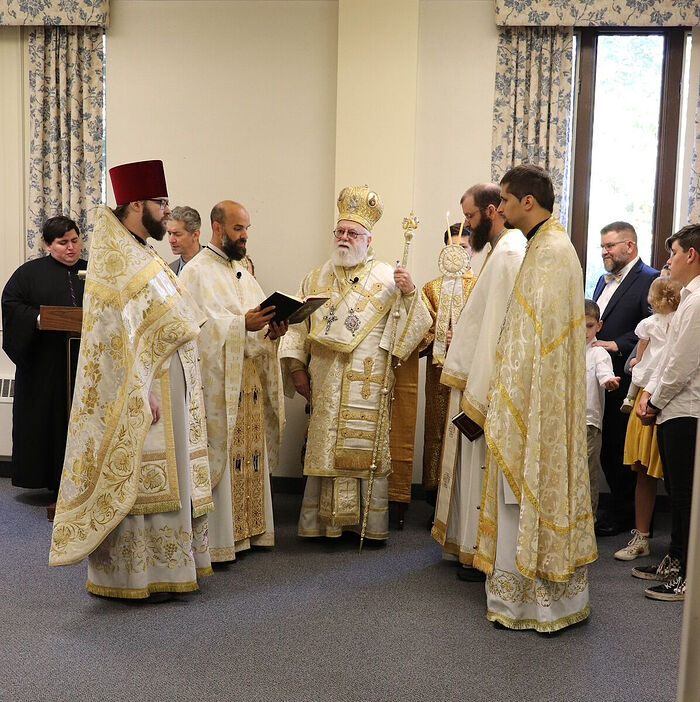 The Greek Orthodox Metropolitan of Pittsburgh, who presided over the Divine Liturgy on campus, is not the only hierarch with a local clergyman involved in the new school. The major sponsor of this pan-Orthodox Classical K-12 school is the Lehigh Valley Orthodox Clergy Brotherhood (https://lehighvalleyorthodox.org), who set out in 2018 to establish a school to serve the Orthodox (and non-Orthodox) youth of northeastern Pennsylvania.

Schools like this are a growing necessity in today’s educational landscape and are opening around the country. “This is an opportunity for your children to be taught properly,” said Met. Savas of Pittsburgh. “A school like this represents more than just a safe haven for our youth. Attention to academic excellence will further the Church, by raising faithful and well educated Orthodox Christians,” said Fr. Alexandros Petrides, Chairman of the Academy’s Board. To achieve this high standard of education, the school has hired faculty who fit the specific needs of the school. Headmaster John Heitzenrater moved his family from Texas to take on the task of opening the school. He is joined by a faculty assembled from across the country who are passionate about education and Orthodox Christian formation. 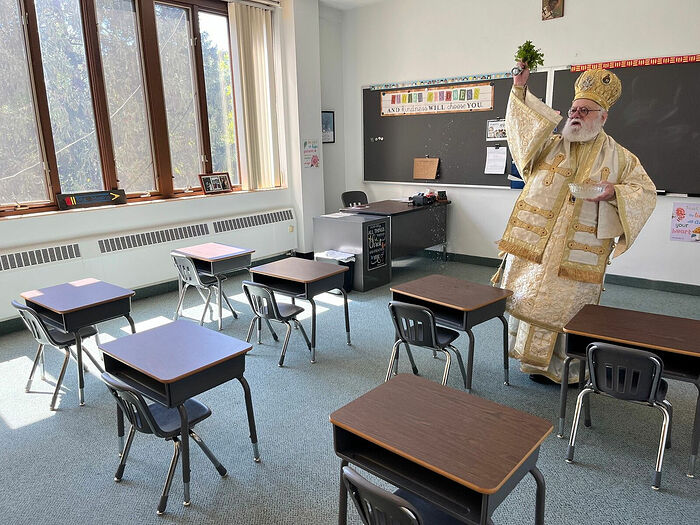 Chrysostom Academy opened its doors to students on September 7. It is registered with the State of Pennsylvania as a religious school, but is governed by a pan-Orthodox Board of Directors and has 501c3 status of its own. To learn more about Chrysostom Academy, visit www.chrysostomacademy.org.