The Russian Orthodox Church will send a delegation to the congress, but Kirill will not go. 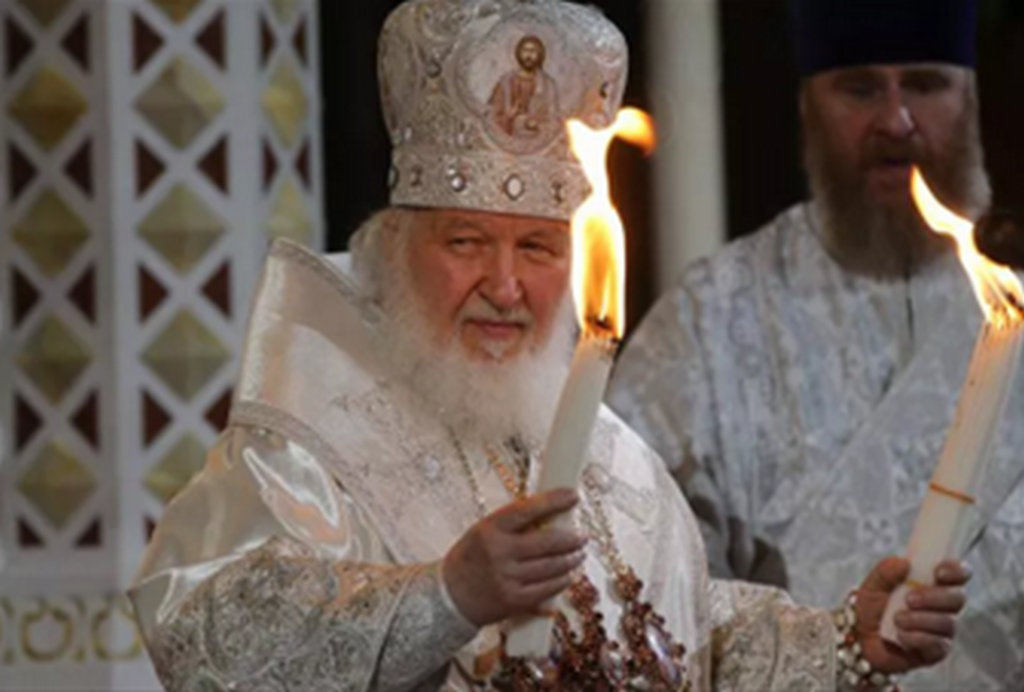 Patriarch Kirill of Moscow will not attend an interreligious summit in Kazakhstan in September, where it was hoped he would meet with Pope Francis to discuss a peaceful resolution to the six-month-long war in Ukraine.

The Pope will travel to the Central Asian nation for the VII Congress of Leaders of World and Traditional Religions in the city of Nur-Sultan on Sept. 13-15.

The Russian Orthodox Church will send a delegation to the congress, but Kirill will not go, Metropolitan Anthony of Volokolamsk, the head of the Russian Church’s Department for External Church Relations, told RIA-Novosti.

There had been speculation that the two religious leaders—who met in Havana, Cuba, in 2016—might meet in person, possibly in Jerusalem, to discuss Russia’s invasion of Ukraine, which Kirill has publicly supported.

“However, in the spring of this year, to our deep surprise, the Vatican unilaterally publicly announced that preparations for the meeting had been suspended, and that this meeting itself wouldn’t take place,” Metropolitan Anthony told RIA-Novosti.

The Holy See has said it stands ready to mediate peace talks between the two countries.

At the end of his general audience Wednesday, Pope Francis, marking the six-month anniversary of the fighting, asked for prayers for “the beloved Ukrainian people who have been suffering the horrors of war for six months now.”