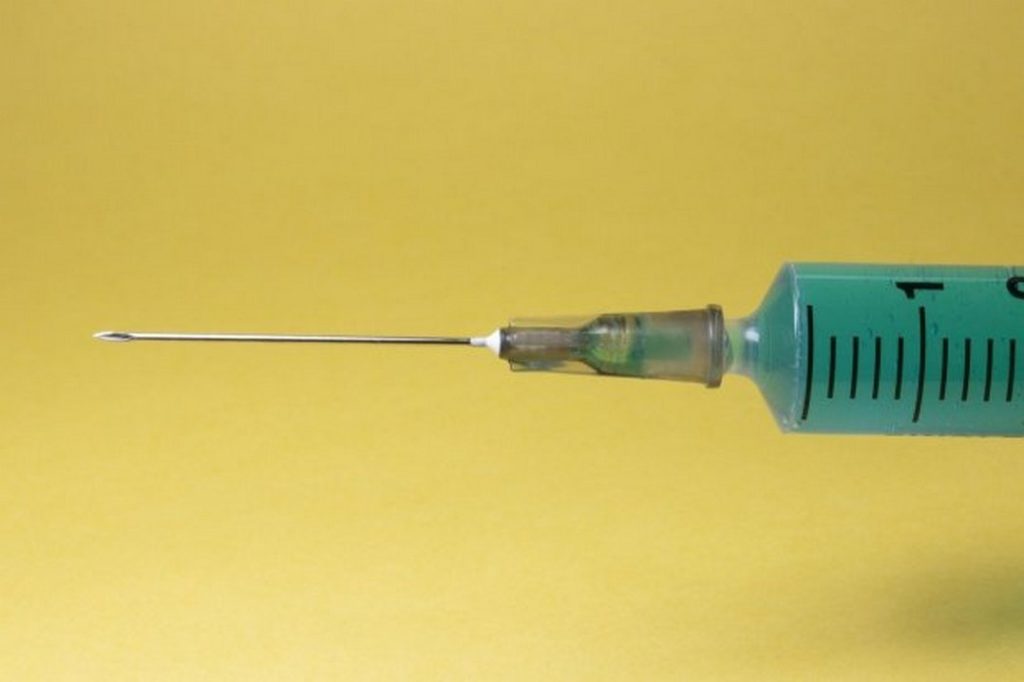 COVID has changed the lifestyles of almost every American (and even most citizens of the globe) since March 15 when quarantine orders, stay-at-home orders, mask orders, work limitations, social distancing, and many other such measures began. In many locations, these orders are in effect “until a vaccine for COVID is available.” The presumption is that a vaccine will render a person immune to serious infection from the virus.

Naturally, the world awaits the production of a safe and effective vaccine, not just any vaccine. What do we mean by this? A safe vaccine means that neither the disease for which the person is being vaccinated (in this case COVID) arises from the vaccine nor do any unwanted side effects (such as seizures or extensive allergic reactions). “Effective” means that the vaccine must actually protect against COVID, or at least against its consequences. In other words, the vaccine should prevent the viral infection in the first place, but if infection does happen, the vaccine would prevent it from being severe. In most vaccine trials in the US, scientists test and monitor thousands of people to establish that a vaccine is both safe and effective. The standards are rigorous, because unproven vaccines can have side-effects.

The development of a vaccine alone will not be sufficient to protect the population. We also need to think about production and implementation, given the extraordinary global demand.[1] The scale is simply unprecedented. While some animal testing of potential COVID vaccines has been done in pre-clinical trials, there are very few people that have been immunized against COVID with any type of vaccine at this point.[2]

Despite these great efforts going into the vaccine, many Christians in the US and abroad have asserted that they will not take any COVID immunization.  The justifications for this have ranged from questions about what can be “slipped into” the vaccine to concerns about sources of cells used to grow the vaccine to distrust of scientific data in general. Let us look at each of these arguments.

The first argument that the vaccine will have something “slipped into” it relies on an unsubstantiated “conspiracy theory.” In some versions of this, people maintain the disease itself is a hoax deployed by corrupt governments and media outlets for the purpose of scaring individuals into taking a vaccine that will allow these entities to monitor or control people as part of some maniacal plan. Some versions of this claim that the government has been compromised (possibly by aliens?). Others claim that Bill Gates (or other technology leaders) intend to put microchips into the vaccines for equally evil purposes. In an Orthodox Christian context, perhaps the most unfortunate aspect of the conspiracy approach is that agents of disinformation have attributed the origins of these concerns to the prophetic utterances of monastic elders from Mt. Athos or elsewhere.

This conspiracy-based criticism is preposterous on many levels. Today’s microchips are too large to be implanted through a vaccine. Even if it was possible to create a microscopic chip, inserting it into an individual through vaccination would likely generate immune responses that would appear in the side-effects of the vaccine testing. For this conspiracy to be real, it would require a sinister conspiracy of global scale, implicating the entire medical, pharmaceutical, and political communities. Believing this sort of conspiracy not only reveals extreme paranoia, it reflects a great disrespect for and distrust of physicians who take an oath to protect the well-being of the person who is being treated.

Is it likely that the entire medical establishment would disregard the oath to protect the well-being of their patients? Do we really think that authentic spiritual elders spend their time worrying about the Facebook-spun sinister plots of Bill Gates?

The second argument is that many vaccines are derived from cells that came from two fetuses that were aborted in the 1960s (both abortions were performed to save the life of the mother). Only some vaccines come from these cells, and scientists use them because those particular vaccines will not grow in adult cells or even adult stem cells.[3] In these particular vaccine examples, the vaccine developers have agreed not to develop any new embryonic cells (from aborted fetuses) and to rely only on the fetal cells from these two abortions. The Roman Catholic Church permits, even encourages, the use of these vaccines because of their life-saving value. In other words, the Roman Catholic Church has laid aside its concerns about cellular origins (provided that no new cells will be developed for use in vaccine development) because of the life-saving value of the vaccines. Several Orthodox authorities have reached a similar conclusion, even if some resist compulsory vaccination. It should also be noted that since the embryonic cells exist (and were generated from fetuses that died during life-saving procedures for the mothers), many medical ethicists have articulated the view that it is better to use them for the good of the public than to discard them and never use them again.

Will the COVID vaccine come from these embryonic cells? It is not clear, as so little is known about growth conditions of the SARS-CoV-2 virus. Most likely, tried-and-true methods that have been successful for other vaccines will be tried for COVID as well, and this might very well include the use of these same fetal cell lines that have been used for the past sixty years. Nevertheless, whether this will be necessary or even successful is not clear and will not be known until a successful vaccine is found.

Finally, one other issue of serious concern is the general distrust that some feel regarding medical data. Results of vaccine trials are all published in open access in the medical literature, side effects are carefully noted and limitations of the vaccines are provided. Nevertheless, some members of the public refuse to accept these data and instead revert to anecdotal stories that they have heard about vaccines: “He was vaccinated and developed autism,” “His epilepsy is a result of his vaccination,” and other similar tales. There have been numerous attempts in the scientific literature to examine the possible relationship between vaccination and autism, vaccination and epilepsy, and other similar consequences; the results have shown these fears to be unfounded…and yet the myths persists and fears about vaccination continue.[4] They continue, in part, because social media companies profit from the paid amplification of disinformation by rogue actors, and the COVID crisis has produced an opportunity for disinformation unlike any other.

How will this COVID vaccination controversy end? I hope we are able to develop a safe and effective vaccine, and if we do, I trust that the majority of the population will eventually be immunized with it in an effort to preserve and protect our lives and those of others. My prayer is that this vaccine will come about before too much more life is lost. We must learn to work together as a country and a global community. We must learn that vaccines (and masks and social distancing) protect not just ourselves but those around us. What will it take to make us care for the other if not a life-and-death situation like we have in COVID?

Gayle Woloschak, PhD, DMin is Professor of Radiation Oncology at Northwestern University School of Medicine and past president of the Orthodox Theological Society in America.