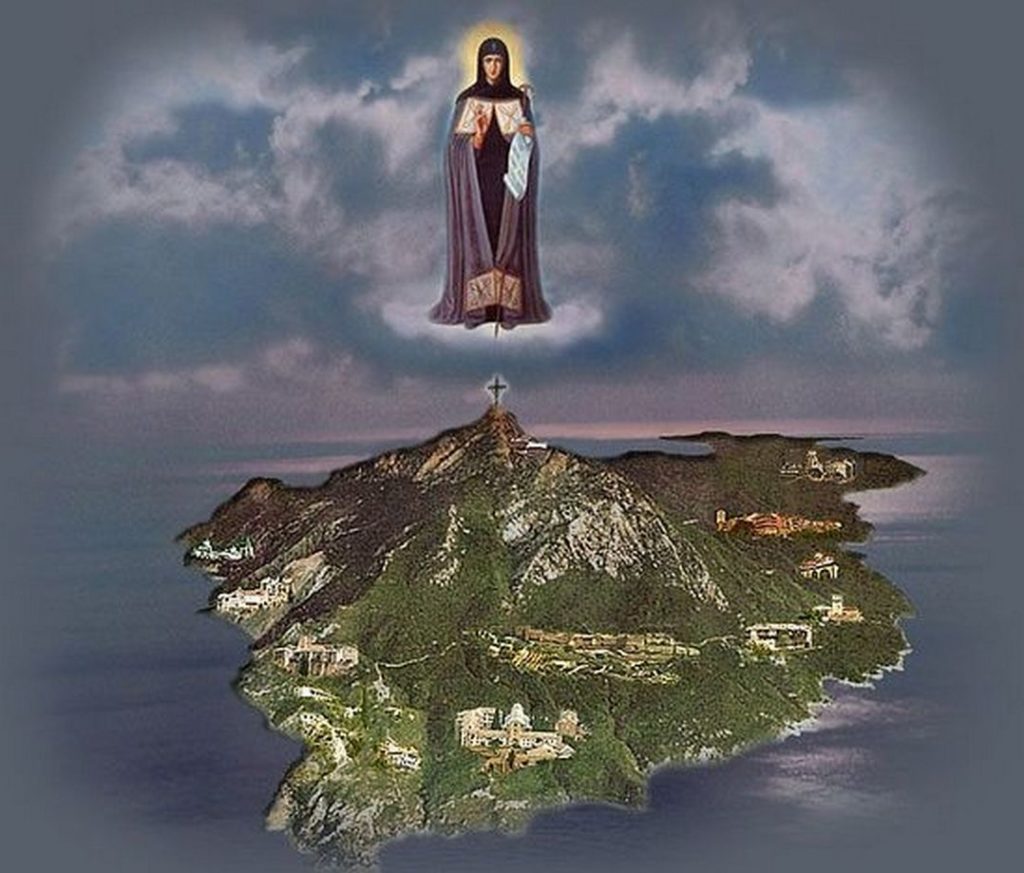 Mt. Athos, April 9, 2019 — Following the very public scandal caused by the previous visit to Mt. Athos of a group of its “clergy,” the schismatic Ukrainian Church is keeping a tight lid on the details of the second visit of its representatives, which is currently underway but seems to have turned out to be largely a failure.

In late MarchOrthoChristian reported that “Metropolitan” Epiphany Dumenko, the schismatic primate, plans to travel to Athos after Pascha, possibly to be accompanied by Patriarch Bartholomew. At that time it was reported that this primatial trip would be preceded by a visit from another delegation of the schismatic church from April 5 to 9 “to prepare the ground for the visit of its primate and possibly Patriarch Bartholomew.”

According to informed Church sources, the entire trip is taking place very secretively—the abbots of the monasteries aren’t even being informed of the visits to their monasteries. It is also unclear who is in the delegation. There is reportedly someone named Michael, though “Metropolitan” Michael Zinkevich, who was persuaded to give up his candidacy for the primacy of the schismatic church by Philaret Denisenko, is known to be in Ukraine.

The feast at Vatopedi was celebrated by His Eminence Metropolitan Justin of Nea Krini and Kalamaria of the Greek Church, which has not recognized the schismatic church. The schismatics did celebrate Liturgy at Vatopedi on their previous visit.

Someone from the schismatic church has reportedly been quietly visiting Dionysiou Monastery.

The Sacred Community of Mt. Athos, consisting of one representative of each of the 20 ruling monasteries, has discussed the Ukrainian issue several times but has not made any strong decisions. In early March, the representatives decided that each monastery would decide for itself whether or not to accept visitors from the schismatic-nationalist church.