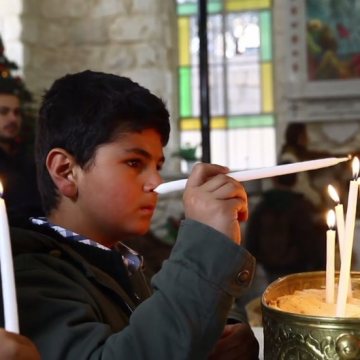 One of the places where Christmas was celebrated on Tuesday is Maaloula, a small town near Damascus, where residents still speak Aramaic, the language used by Jesus Christ.

Maaloula is located in a mountainous area near the Syrian capital, where two ancient Christian monasteries also stand.

Some of the damage can still be seen at Christian sites, like defaced crosses and icons or damaged frescos, informs Russia Today.

But with peace returning to the cradle of Christianity in Syria, people there gathered together with their families and celebrated Christmas in the ancient churches. 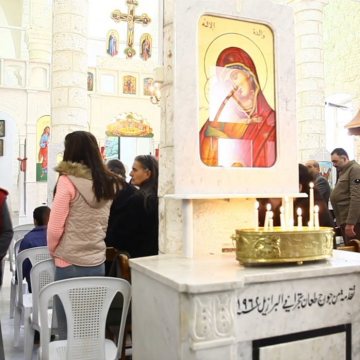