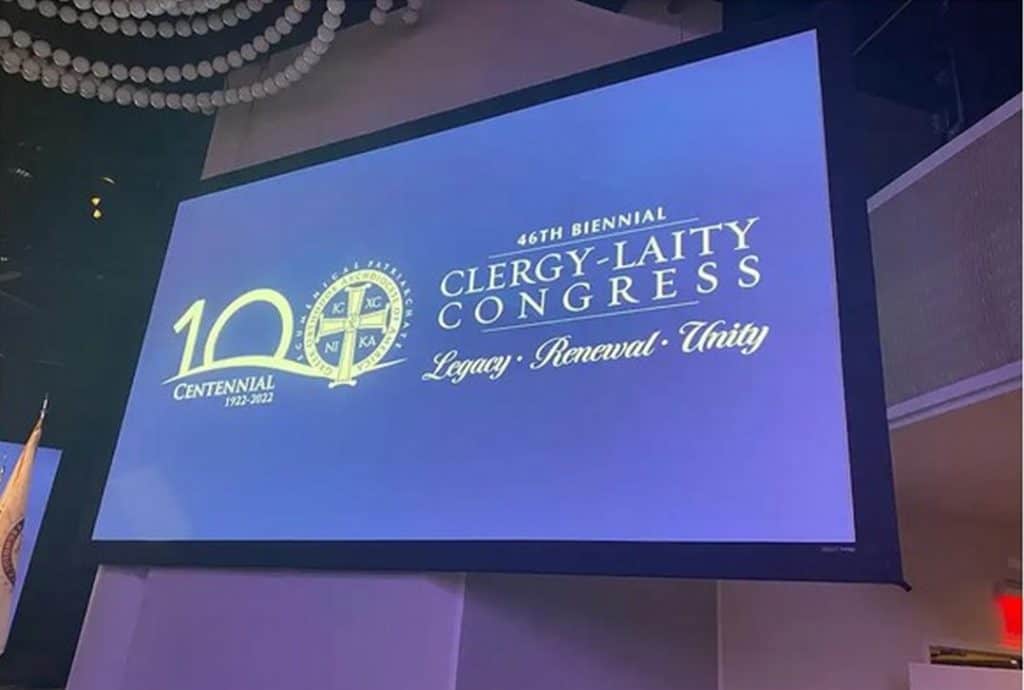 The Audit Committee met with BDO, the independent accounting firm that has been engaged by the Audit Committee to conduct the audit, and was given the opportunity to ask questions about the financial statements, internal controls over financial transactions, and the audit process. Ms. Stefanis commented, “We were told that the audit proceeded very smoothly because records were well kept and readily available to the auditors.”

Audit firms are required to communicate any deficiencies in internal controls noted during their audits and to provide information regarding material weaknesses, significant deficiencies, and business recommendations. Related to the 2016 audit completed in 2018, there were eleven such comments communicated to the Audit Committee by the then-existing auditors. For both years 2020 and 2021, no comments on internal control deficiencies or business recommendations were made by the auditors. Ms. Stefanis stated, “That is confirmation by our auditors that the financial controls of the Archdiocese are working well and that they had no observations or recommendations on good internal control practices as a result of their audit.”

The completion of audits has improved each year since 2018 when the current Audit Committee structure and governance was established.  In the first 18 months of the Committee’s existence, audits covering three years of financial results were completed (2016, 2017, and 2018) to bring the audit process up to date. The 2019 audit was completed within six months of year-end, 2020 within five months of year-end and the recently completed 2021 audit was done within four months of year-end.

Share. Twitter Facebook Pinterest LinkedIn Tumblr Email
Previous ArticleDo the Gospels really worry about supporting the nuclear family? — Response to public announcement on the nature of family by Mount Athos
Next Article Orthodox Youth and Young Adult Ministry Videos: How the Internet is Darkening our Minds and Hiding the Way to Holiness