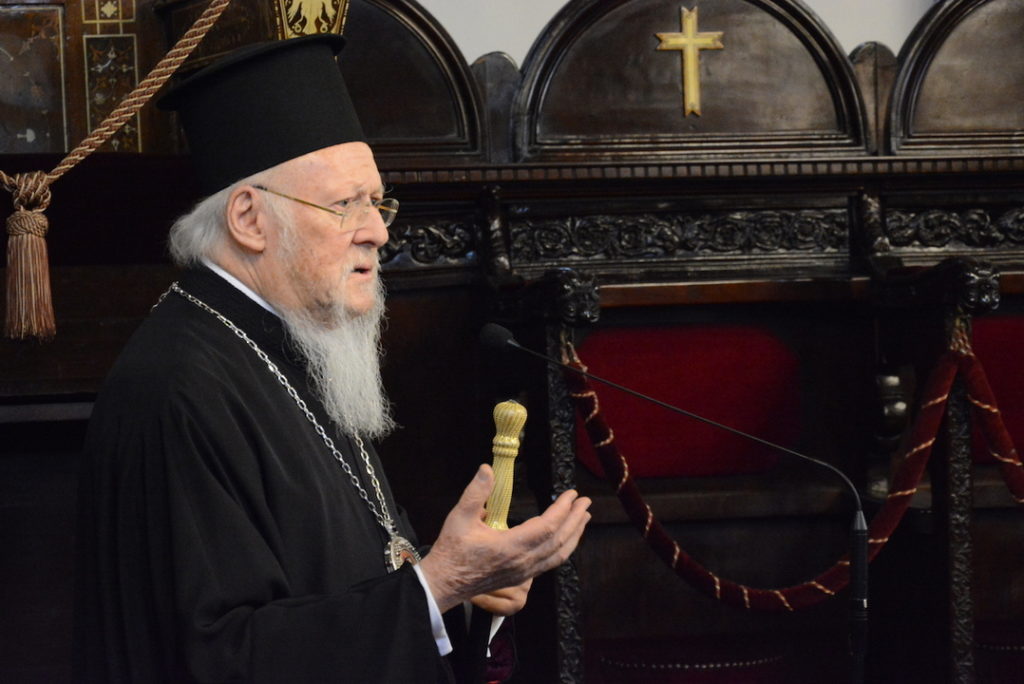 Ecumenical Patriarch: It’s outrageous that some people believe that the war broke out because of the Autocephaly of Ukraine

His All-Holiness Ecumenical Patriarch Bartholomew spoke again about the war in Ukraine as he welcomed, today, Thursday, April 7, 2022, a large group of students from the 1st and 4th Lyceum of Lamia, who were accompanied by His Eminence Metropolitan Symeon of Fthiotida, and the principals and teachers of their classes.

“No problem is solved by war. War does not solve problems, I always say that; war adds new problems,” said His All-Holiness, who expressed the view that if the path of dialogue had been chosen, “they would definitely have found a solution.”

Elsewhere in his speech he noted:

“The Russians, evilly, in the most evil manner, invaded Ukraine. They may have had fears about the future, about NATO, but there was no specific threat or intervention from Ukraine to push the President of the Russian Federation to take up weapons and attack civilians, innocent people, and children, and destroy schools, hospitals, theaters, churches.”

Referring to the decision of the Ecumenical Patriarchate to grant, in 2018, the status of autocephaly to the Ukrainian Orthodox Church, he reiterated that it was the right of the Ukrainians to receive it, as well as the right of the Ecumenical Patriarchate to grant it, as it has already done in assigning a similar status to other local Churches, including that of Russia.

“Now some people want to say that because of this headache the war broke out. As if that were possible! They are looking for an excuse to justify the unjustifiable.

“We are very sorry for the attitude of His Beatitude Patriarch Kirill of Russia. He should not have identified so much with President Putin and even called Russia’s war against Ukraine ‘sacred.’” 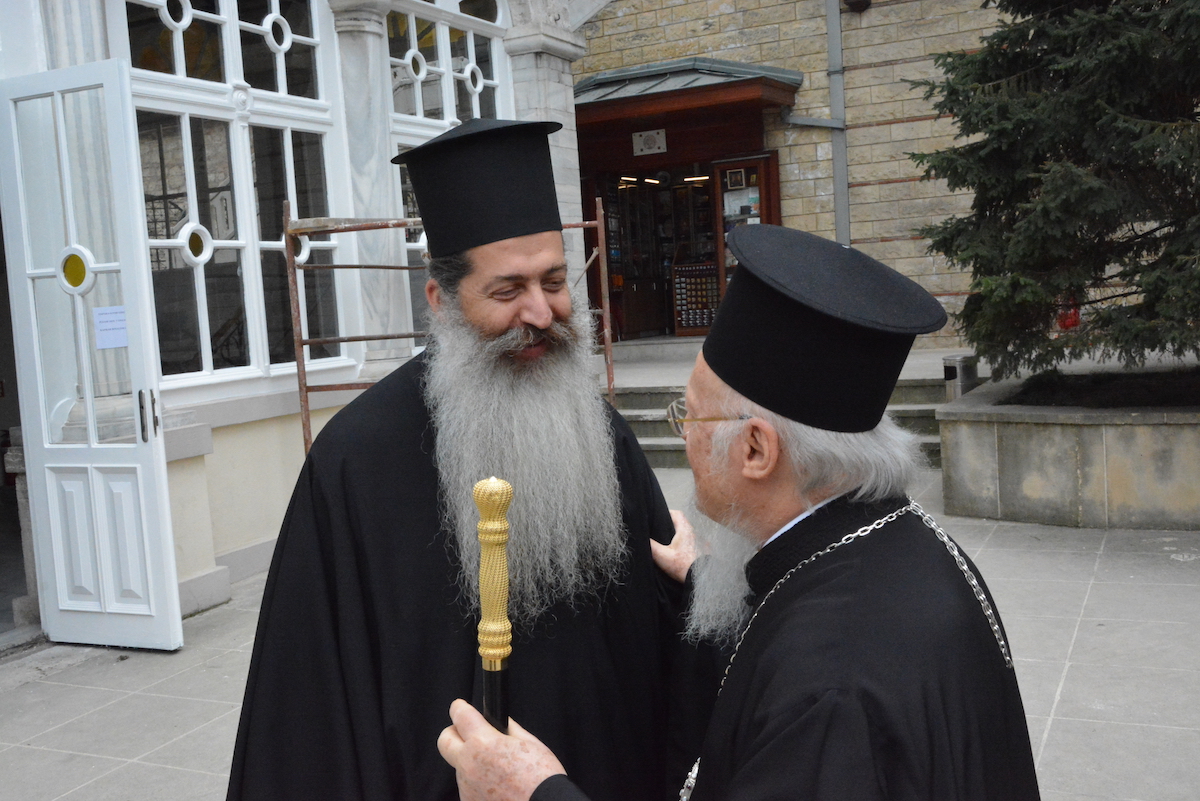 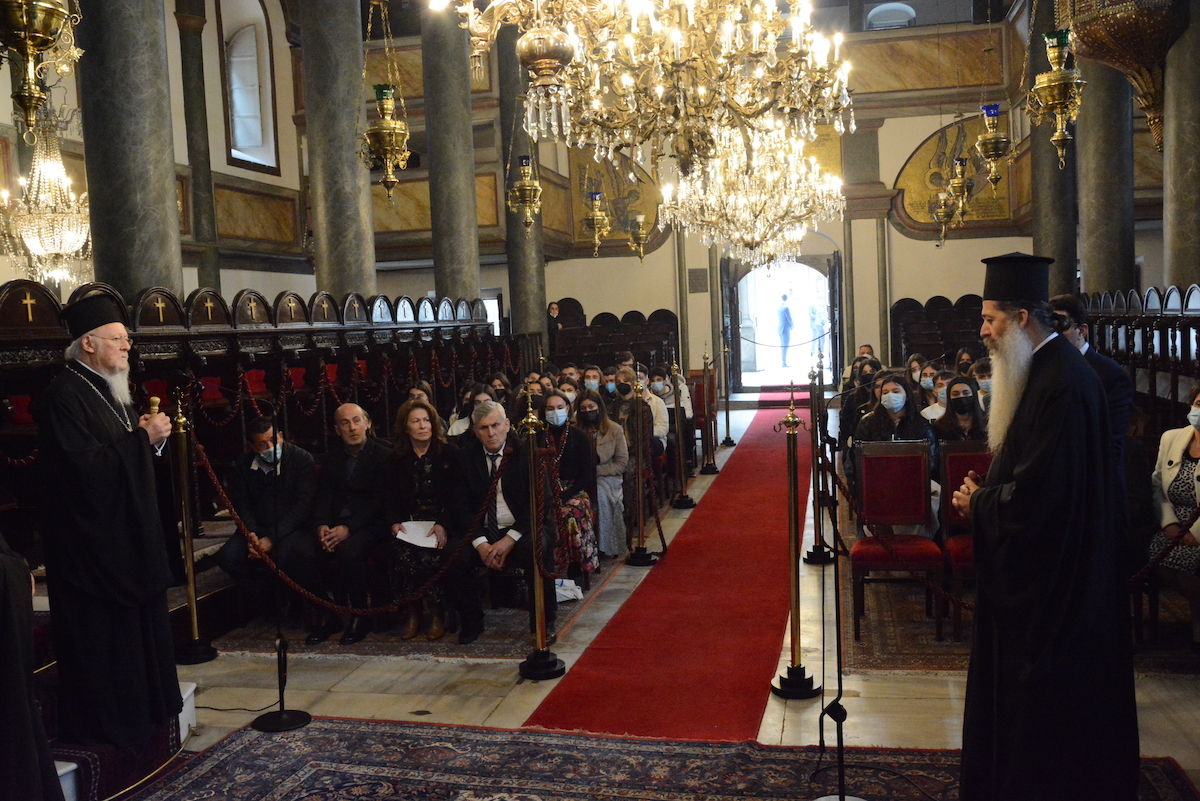 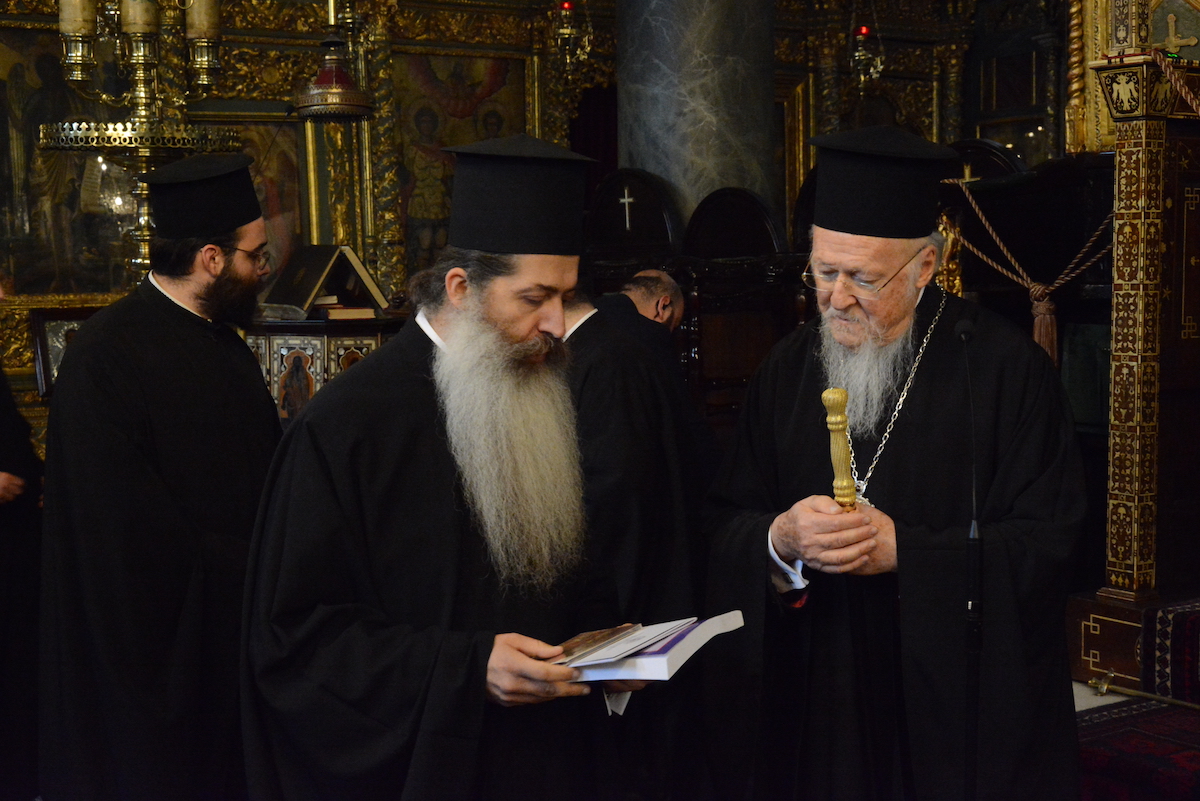 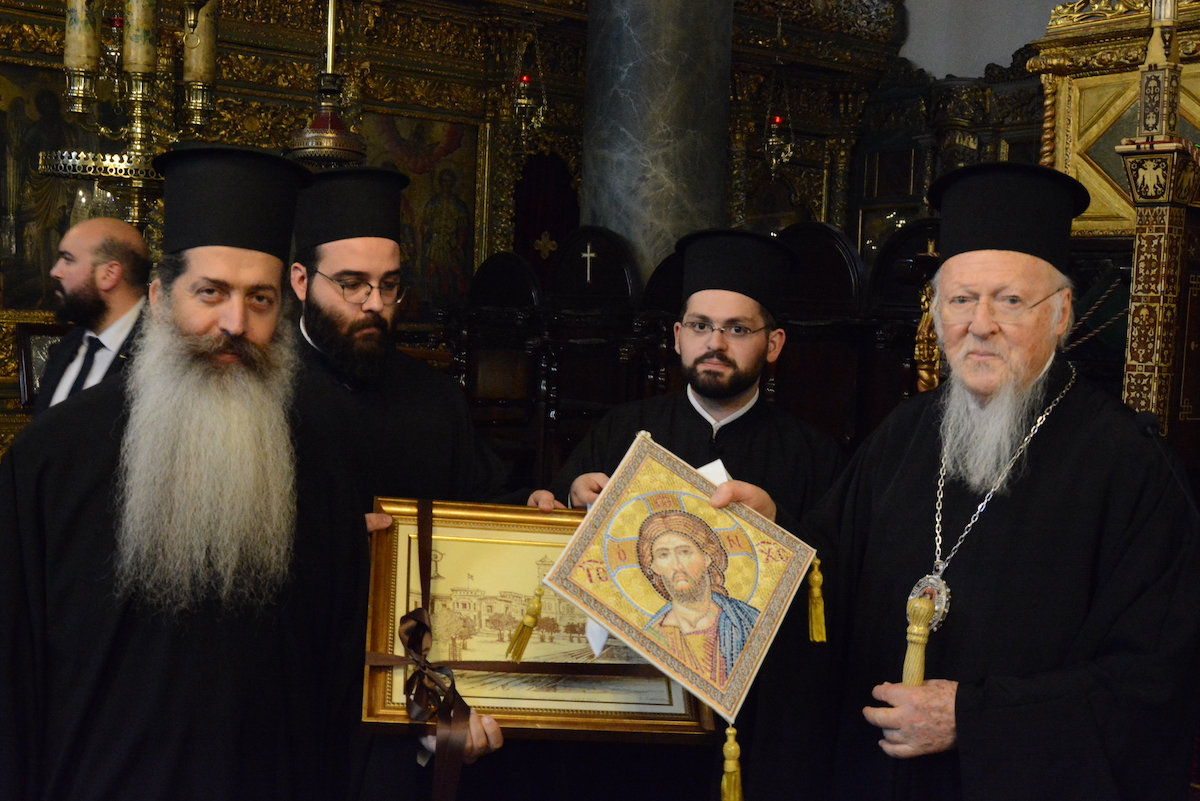 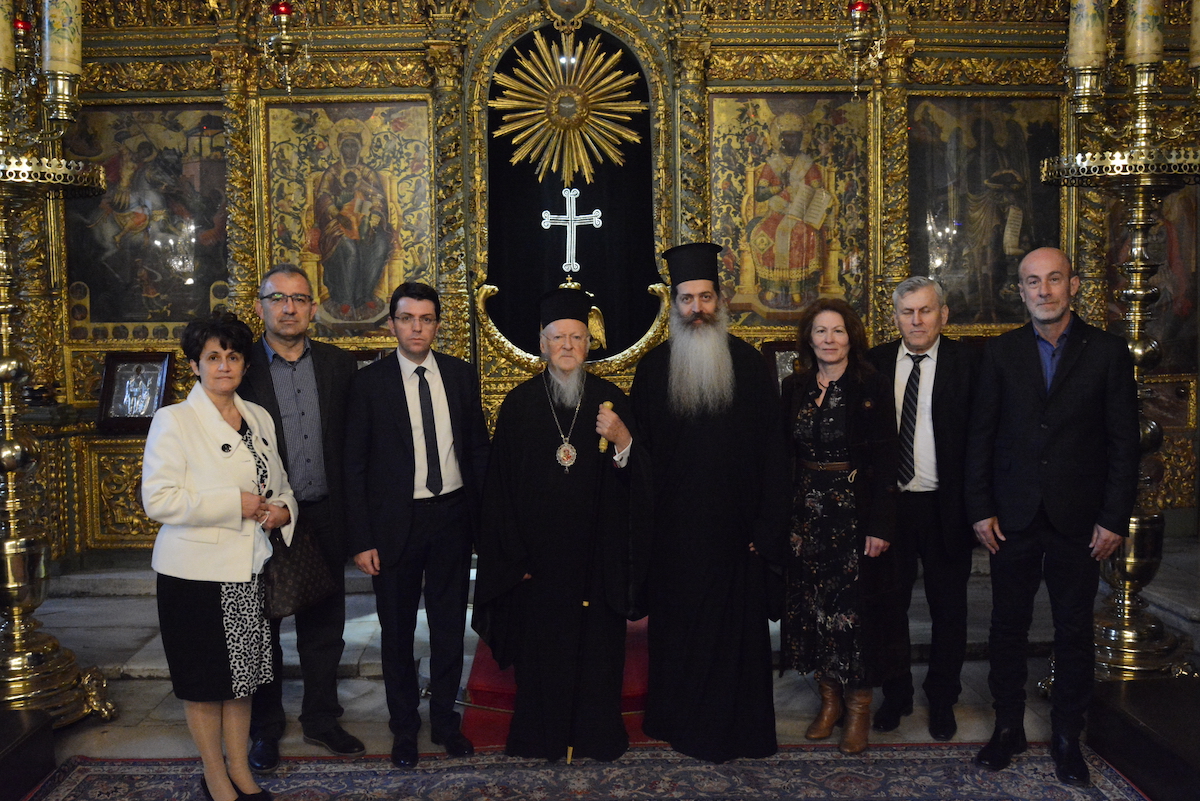 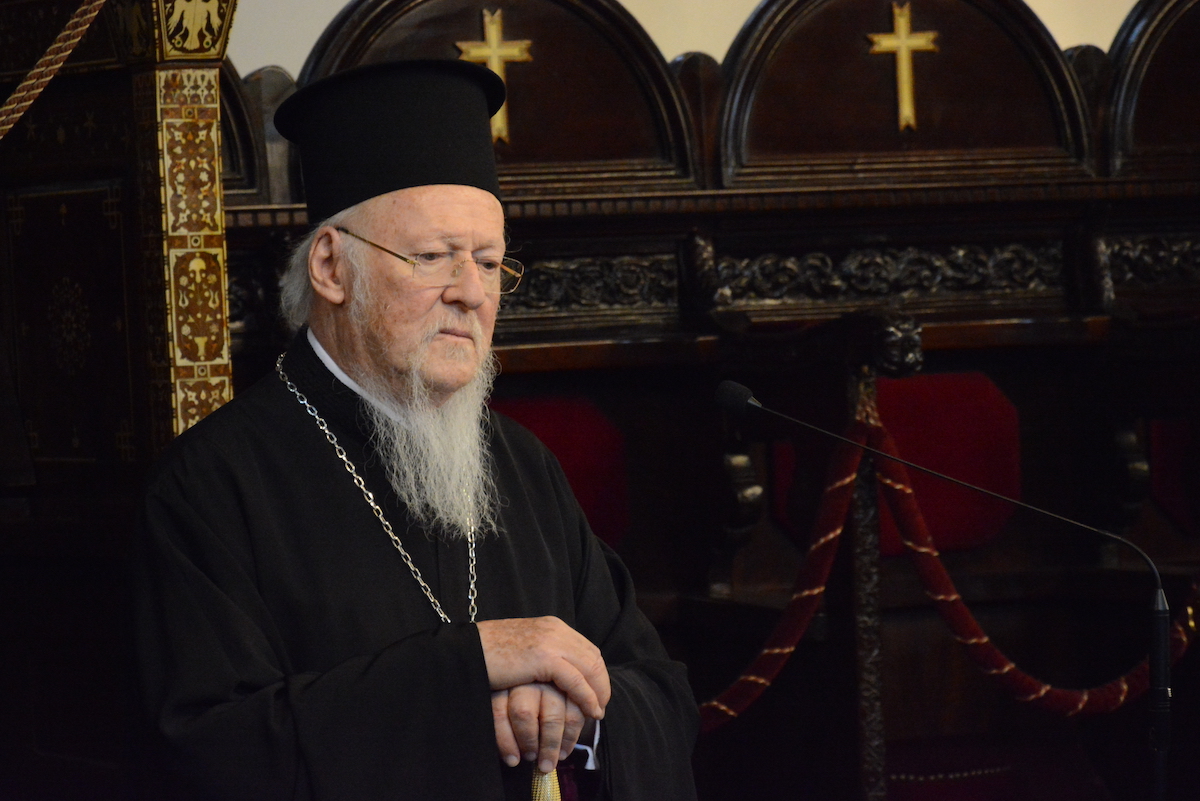 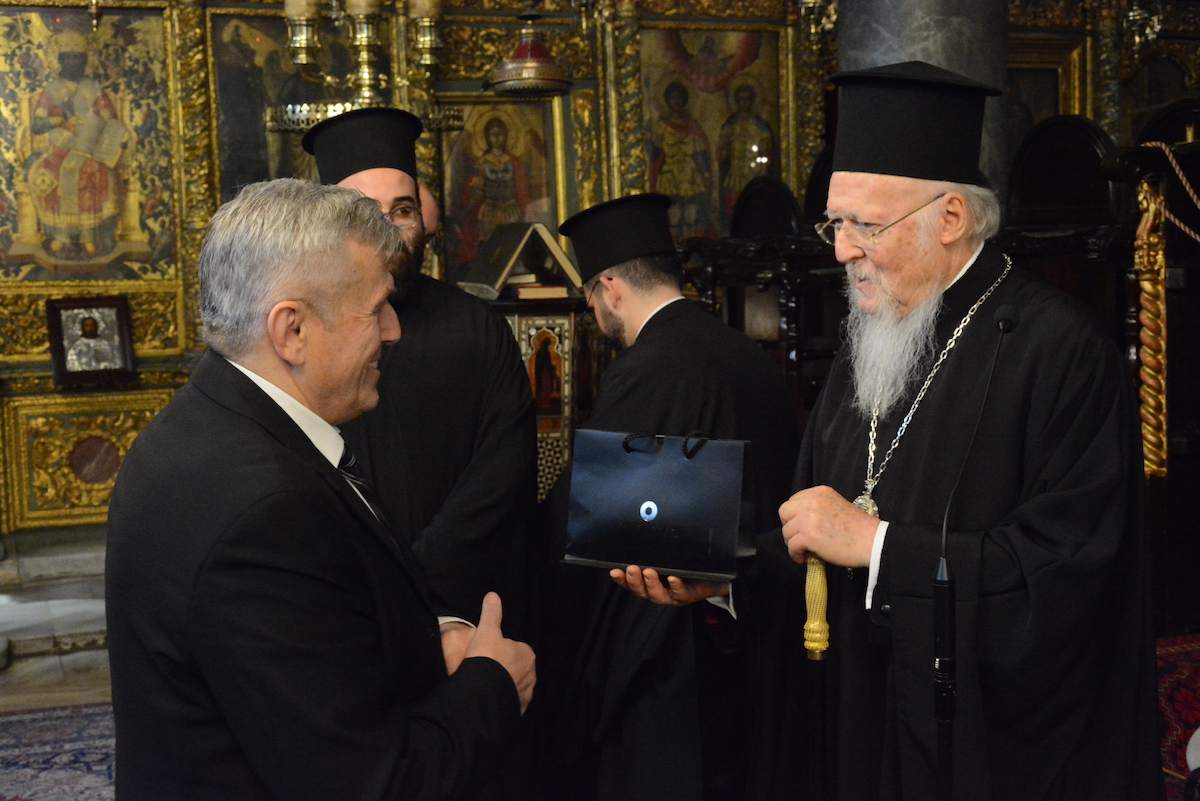 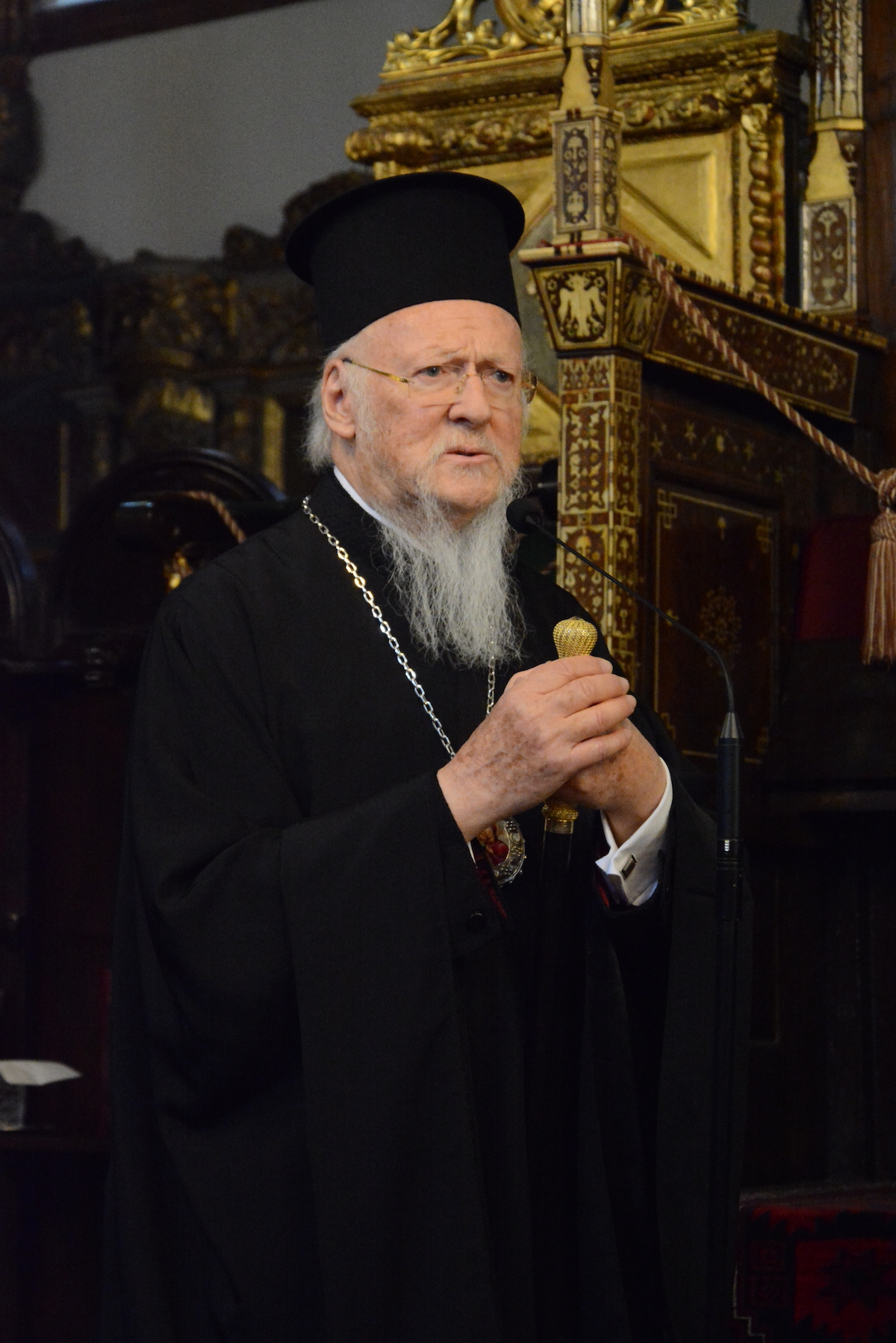 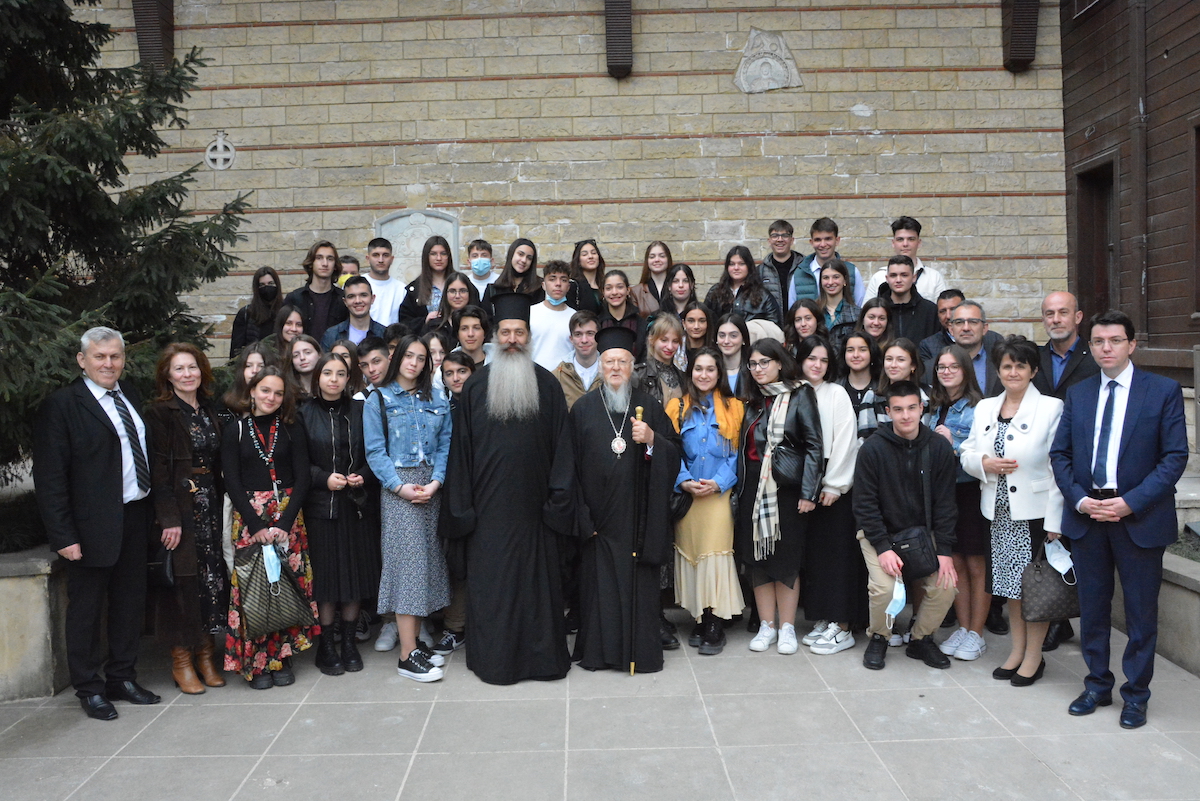