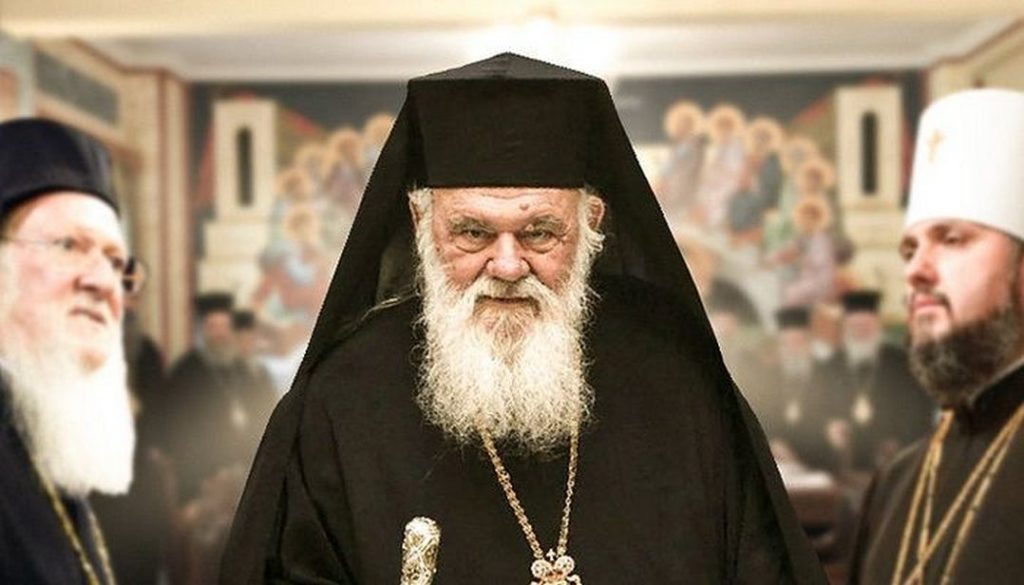 ATHENS — The Holy Synod of the Greek Orthodox Church has once again delayed its decision about whether or not to recognize the so-called “Orthodox Church of Ukraine” (OCU).

Having heard the proposals of the Synodal committees on dogmatic and canonical issues and on inter-Orthodoxy and inter-Christian relations at its 3-day session this week, the Synod “recognize[d]the Ecumenical Patriarch’s canonical right to issue the status of Autocephaly,” reports Romfea.

It is unclear if the Synod is speaking of Constantinople’s rights in general or specifically in the Ukrainian situation, though, predictably, Constantinople-aligned Greek and Ukrainian sources were quick to proclaim that the Synod had actually recognized the OCU.

According to a source in Church circles who spoke with RIA-Novosti, both committees, in fact, came out against the possibility of recognizing the OCU as an autocephalous Church, noting their serious objections.

“I think very few Greek metropolitans will be found who will recognize such a divisive, sick situation,” the source said.

However, it has also been reported for months that both committees would recommend recognizing the OCU and that the Greek hierarchs are likely to acquiesce to the will of Constantinople and recognize the OCU.

Moreover, the Synod also recognized “the privilege of the primate of the Church of Greece to further deal with the question of recognition of the Church of Ukraine.” However, Romfea also reports that the primate, His Beatitude Archbishop Ieronymos of Athens, allegedly stated: “I cannot take on such responsibility alone,” preferring instead to entrust the issue to the Bishops’ Council, which includes all the hierarchs of the Greek Church.

The entire hierarchy was not required to recognize other autocephalies, a member of the Synod noted, but “here we have a special case of un-ordained schismatics who were even excommunicated.”

As previously reported, the Ukrainian issue is not on the agenda for the Council’s upcoming session in October, but sources indicated to Romfea that Abp. Ieronymos will propose the issue outside the agenda.

It is curious that the Holy Synod was considering the issue now, given that it had already resolved 9 months ago in January that it would not make a decision about the OCU but would instead entrust it to the Bishops’ Council. It is unclear why the Synod took up the issue again.

Moreover, the decision to pass the responsibility to one man stands out at a time when the Churches, primates, and hierarchs of the Orthodox world are calling precisely for a synodal resolution to this issue. Abp. Ieronymos met with His Beatitude Archbishop Chrysostomos of Cyprus in May, where the latter emphasized the danger of any unilateral decisions about Ukraine.

The RIA-Novosti source also recalled that the Greek Church is under extreme pressure at this time to recognize the OCU, “But Abp. Jerome is a diplomat and I am sure he will find ways to avoid this.”

It is well known that the U.S. and other Western powers are heavily involved in pressuring the Greek Church.