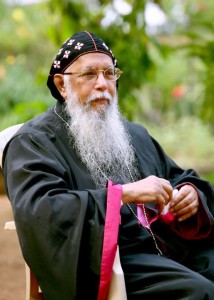 Mar Ivanios (72) was keeping indifferent health for some time and was undergoing treatment at a private hospital here.

An authority on Theology, he was ordained as a priest of the Orthodox Church in 1963. He was later elevated to the status of Episcopa and became Metropolitan in 1991.

A polyglot, Mar Ivanious was well versed in Hebrew and Syrian and had a masters in Theology from England. He had also taught Theology in the Orthodox Seminary for several years.

Church members, senior prelates and people from different walks of life expressed grief at the passing away of the Metropolitan.