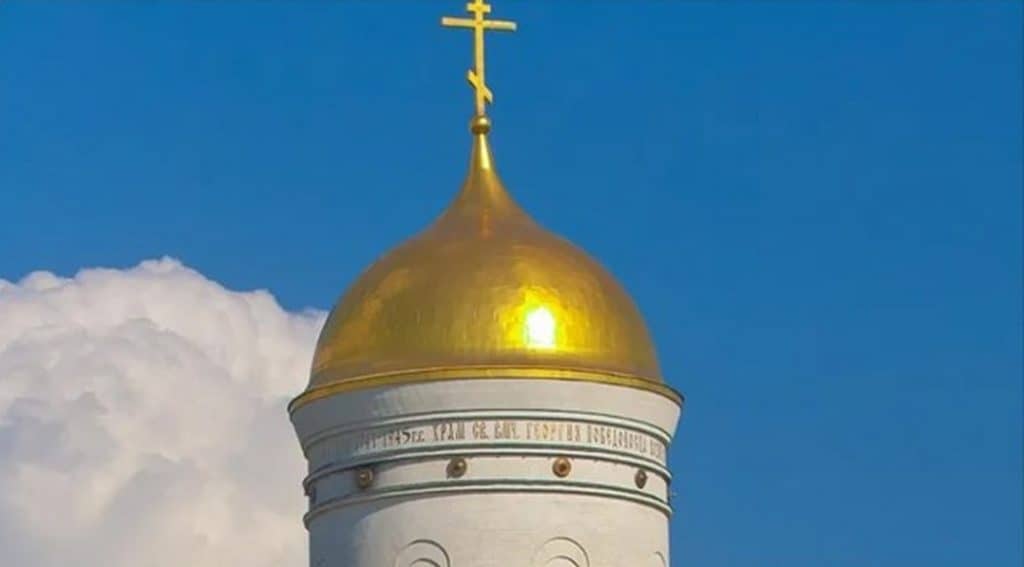 Despite its efforts to position itself as a Ukrainian church rather than a church of the country that is invading Ukraine, the Ukrainian Orthodox Church of the Moscow Patriarchate is now showing its true colors by dismissing from pastoral service priests that have denounced the invasion and cooperated with the autocephalous Orthodox Church of Ukraine.

The number of such cases is still small and is being handled not by the Russian metropolitanate of Kyiv but by other UOC MP bishoprics, something that keeps this development out of the public eye and likely reflects the individual assessments of each about the course of the military contest.

But it also undercuts the efforts of the UOC MP as a whole to present itself as a Ukrainian rather than Russian organization and more significantly means that the Russian church in Ukraine is now so divided that it has little chance of surviving except as a marginal organization.

Paul Goble is a longtime specialist on ethnic and religious questions in Eurasia. Most recently, he was director of research and publications at the Azerbaijan Diplomatic Academy. Earlier, he served as vice dean for the social sciences and humanities at Audentes University in Tallinn and a senior research associate at the EuroCollege of the University of Tartu in Estonia. He has served in various capacities in the U.S. State Department, the Central Intelligence Agency and the International Broadcasting Bureau as well as at the Voice of America and Radio Free Europe/Radio Liberty and at the Carnegie Endowment for International Peace. Mr. Goble maintains the Window on Eurasia blog and can be contacted directly at [email protected] .