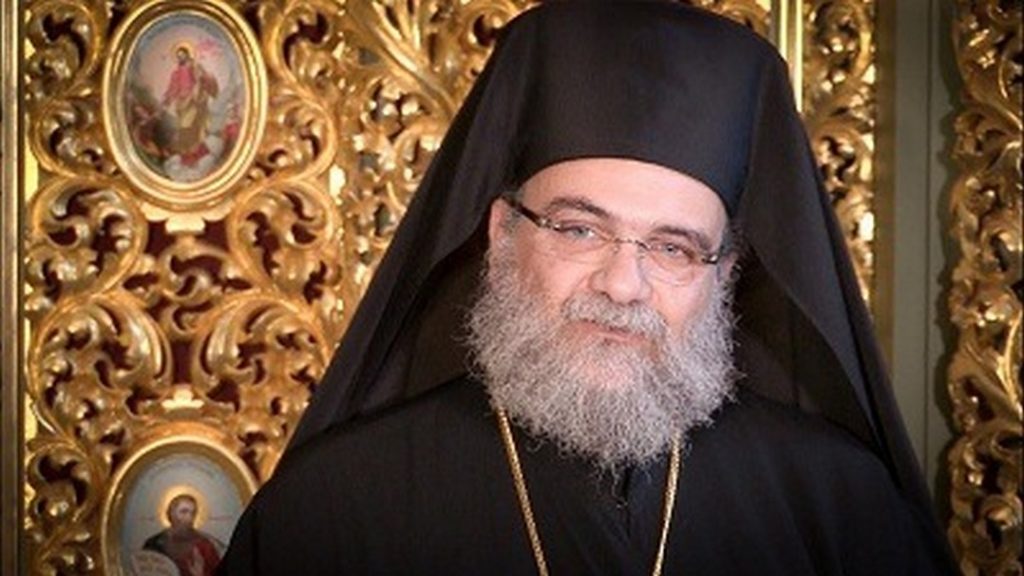 In his interview for Romfea Greek news agency, Metropolitan Isaiah of Tamassos and Oreini, hierarch of the Church of Cyprus, emphasized that by recognizing the schismatics in Ukraine the Patriarchate of Constantinople showed disregard for the religious rights of 13 million believers of the Ukrainian Orthodox Church who do not want to sever relations with the Russian Church.

The hierarch pointed out that certain geopolitical processes have had their impact on the current situation in the Orthodox world and said that when it comes to the Ukrainian ecclesiastical issue it is erroneous to confuse the “the history and theology of the Orthodox Church with the foreign policy of the states.” As the archpastor warned, the present situation may lead to tragic consequences for the Orthodox unity. Metropolitan Isaiah expressed his sincere belief that division is not the goal pursued by the Ecumenical Patriarchate which, in his opinion, got associated “with people who have other interests.”

The primacy of Constantinople is the primacy of service, not of power, the hierarch reminded. As he noted in the interview, primus “does not govern other Churches, but serves them by playing a coordinating and unquestionably historical and theological role given to him by Orthodoxy.”

“What we hear about ‘first without equals’ worries us, and I would like it to be mere academic studies misinterpreted from the theological point of view, rather than conviction in one’s power,” Metropolitan Isaiah said.

The situation that has arisen in the world Orthodoxy because of the Ukrainian issue is “an ordeal that we will live through,  an opportunity for spiritual revival, both institutional and personal,” Metropolitan Isaiah also said, “God will help us if we help ourselves first.”

“With heartache and alarm I present in this interview the voice of my conscience as a hierarch and commend myself to the judgment of God and history,” the archpastor added.