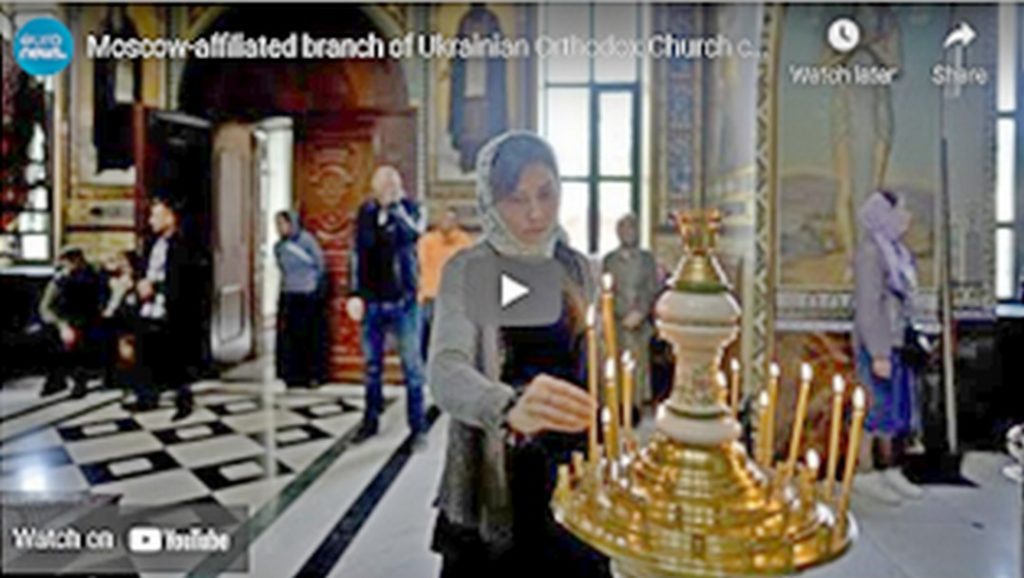 This was a very important weekend in the history of Eastern Orthodox Christianity in Ukraine and Russia — for those (including journalists) who believe that religious traditions and symbols matter as much as statements by government officials and headlines in Western media.

Here’s the quotation I keep thinking about, drawn from a historian (and Orthodox priest) I interviewed for a 2018 column that ran with this headline: “A thousand years of Orthodox history loom over today’s Moscow-Istanbul clash.” That quote: “Kiev is the Russian Orthodox Church, and the Russian Orthodox Church is Kiev.” From this point of view, the churches of Ukraine and Russia are brothers, connected by centuries of shared history — good and bad — and Orthodox tradition.

The crucial issue, in many ways, is one the press seems to think is secondary — the future of the Kiev Pechersk Lavra, the font of Orthodox spirituality in the Slavic world.

Let’s start with two short wire-service reports and, along the way, I will point readers to some crucial documents that add more depth and clues as to what is happening. First, from the Associated Press: