[ditty_news_ticker id="27897"] Analysis: The Salaries of the Clergy of the GOA - Orthodox Christian Laity 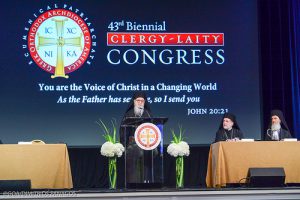