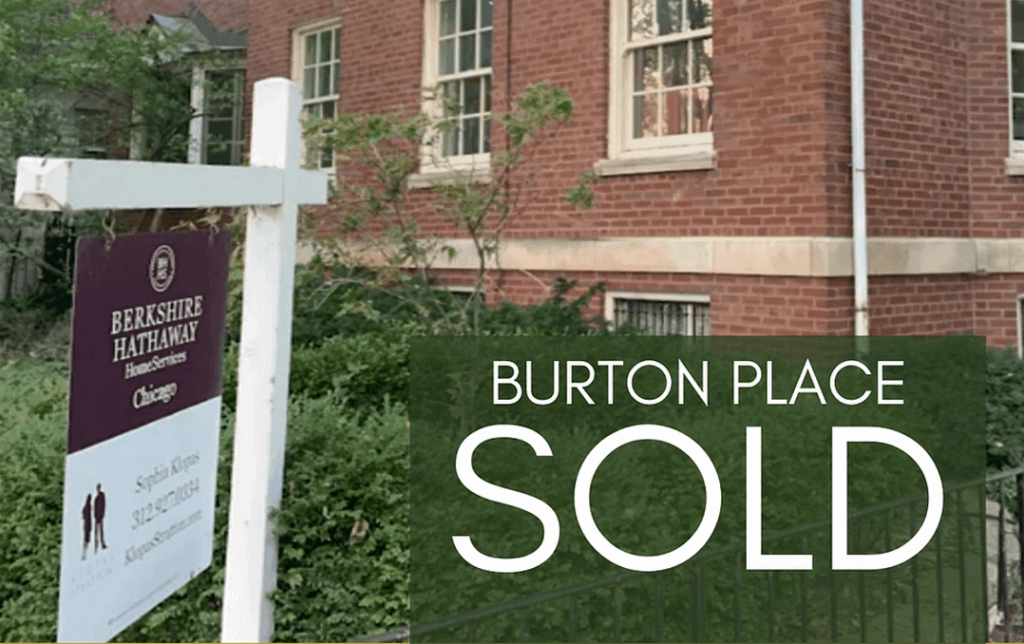 LOMBARD, IL. – The Greek Orthodox Metropolis of Chicago today announced that it has closed on the sale of the former Metropolis Center located at 40 E. Burton Place in Chicago for a sale price of $3,15 million.

As agreed by delegates of the Clergy-Laity Assembly of the Metropolis in 2019, the net sale proceeds have been deposited into a segregated account that is restricted and reserved for the sole purpose of securing a new Metropolis Center.

“Through this transaction, the Metropolis of Chicago continues to take important steps toward advancing our mission and growing our faith,” said His Eminence Metropolitan Nathanael.

“Burton Place’s lasting legacy serves as a foundation for the Metropolis to build a more vibrant Church to better serve our parishioners, clergy, communities, and faith seekers alike for years to come.”

In addition to the consent of Clergy-Laity Assembly delegates, the transaction has secured approval from the Metropolis Council and the Greek Orthodox Archdiocese of America.

Share. Twitter Facebook Pinterest LinkedIn Tumblr Email
Previous ArticleCommunique of the Holy Eparchial Synod of the Greek Orthodox Archdiocese of America
Next Article SCHISM AS A STANCE OF NONEXISTENCE: THE MOSCOW PATRIARCHATE AND NEW LINES IN ORTHODOXY