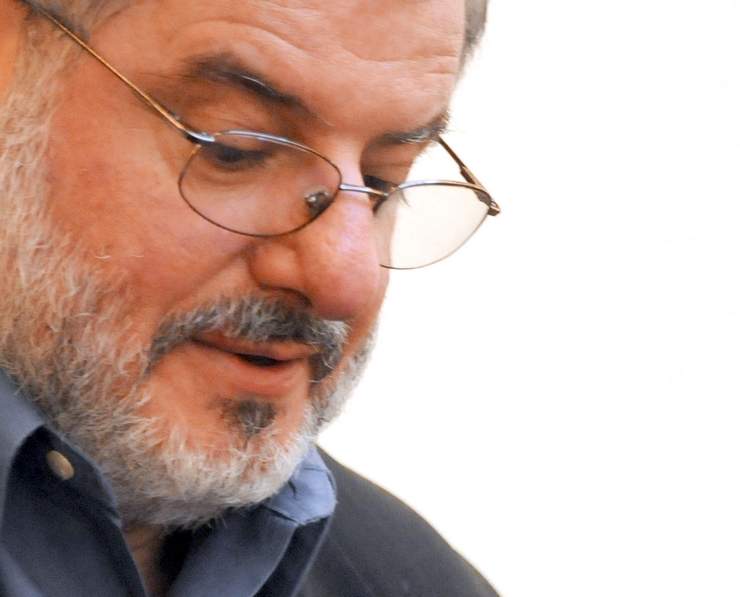 (CN) – An Antiochian priest kicked, bit, slapped, hit with a baseball bat and sexually abused a parishioner during her so-called therapy sessions, she claims in court.

From 2007 to September 2010, Abdelahad, “under the ruse of providing to the plaintiff Susan Manter psychological ‘therapy,’ hit, kicked, bit and slapped the plaintiff in the body and head with his hands, fists, feet, and objects (including a baseball bat), resulting in serious bodily injury,” the complaint states (parentheses in original).

Neither the church nor diocese returned a request for comment.

The abuse “typically occurred” in the priest’s church office in Worcester, Manter says.

“Plaintiff sustained broken bones, concussions, and other serious bodily injuries as a result of the physical harm inflicted upon her by defendant Michael Abdelahad, requiring hospitalization, multiple trips to doctors, and multiple trips to dentists,” according to the complaint.

“Plaintiff sustained serious emotional and psychological injuries as a result of the physical, sexual, and emotional harm inflicted upon her by defendant Michael Abdelahad, requiring hospitalization,” Manter claims.

The defendants allegedly “knew or should have known of the abuse sustained by plaintiff by defendant Michael Abdelahad.”

The Worcester Telegram & Gazette reported last year that Abdelahad was sentenced to 90 days of a two-year prison term after being found guilty in a bench trial of physically abusing a female parishioner during counseling sessions. Abdelahad is named in the article as Charles Michael Abdelahad.

Manter asserts claims for negligence, therapeutic malpractice, assault and battery, and emotional distress, and seeks damages and a jury trial.

She is represented by Dana Lauer with Stephen Gordon & Associates in Worcester.