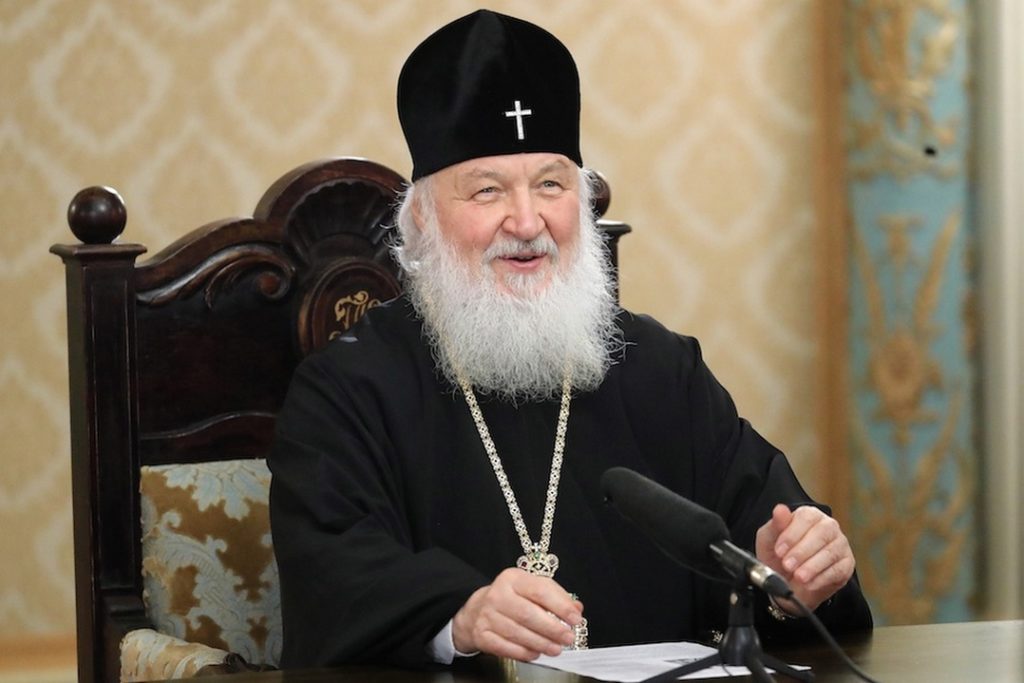 The leader of the Russian Orthodox Church has said that humans’ dependence on modern technology will result in the coming of the Antichrist.

In an interview with Russian state media, Patriarch Kirill explained he does not entirely oppose gadgets, but warned against “falling into slavery” to smartphones.

Patriarch Kirill said that the collection of user data including “location, interests and fears” will make it possible for humans to be controlled by external forces.

“Control from a single point is a harbinger of the coming of the Antichrist,” Kirill told the state-run Rossia-1 TV network on Orthodox Christmas Monday.

“The Antichrist is a personality that will be at the head of the world wide web controlling the entire human race. Thus, the structure itself presents a danger,” he said.

The church leader stressed that “if we don’t want to bring the apocalypse closer, there should be no single [control and access] center.”