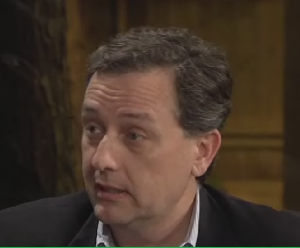 Constantine Dimitri Christodoulou pleaded guilty to an embezzlement scheme during his time as treasurer for St. George Greek Orthodox Church.

Under the plea agreement, Dimitri Christodoulou must serve one year in jail with the remainder of the sentence under state probation. He also has to pay back the $224,675 restitution still owed to the church.

Constantine Dimitri Christodoulou, 48, served as treasurer for Saint George Greek Orthodox Church from December 2010 to February 2015. According to the Knox County District Attorney General’s Office, Christodoulou wrote checks to himself from church accounts that were not authorized by the church.

During that time, he misappropriated a total of $415,950. He later confessed to the embezzlement scheme during an internal investigation by the church.

“He admitted his wrongdoing and assisted with the investigation,” Whalen said. “He’s moving heaven and earth to pay it back.”

The Rev. Anthony Stratis informed the church in a February 2014 letter that the former treasurer admitted using the money for his own personal use. He also pledged to repay the money, according to Stratis’ letter. 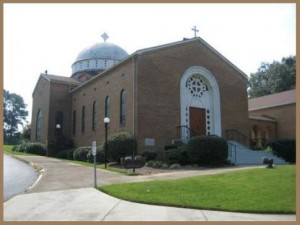 Within weeks after the thefts were made public, the church suffered another major setback: a fire on early April 12 – Orthodox Easter – that heavily damaged the sanctuary.

The church had planned to install a smoke alarm in the sanctuary but was warned by the treasurer it was too costly, according to members.

Besides what Christodoulou has paid back so far, the church has recovered $50,000 from their insurance company. The $224,675 ordered remaining restitution reflects the outstanding balance to cover all money lost by the church, according to the District Attorney’s office.

“One of our main concerns as prosecutors is to make sure the victims of crime are made whole again,” said DA Charme Allen in a release. “Under the terms of this agreement, we made sure Christodoulou will serve time in custody for his crime and will be supervised upon his release. Most importantly, we have retained jurisdiction over the case to make sure Christodoulou pays his restitution and the church is made whole.”

Christodoulou is scheduled to surrender to authorities on Jan. 22 to begin his jail sentence.