OCL has expressed the need for Orthodox Unity in the USA for many years.  OCL has kept the issue clearly visible for your consideration.  Here are 2 worthy items on the subject from the OCL Archives. 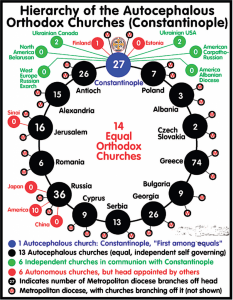 Stripped of the flowery language, scriptural citations, references to canons, and instances where canons have been bent or ignored, and seeking to deny what everyone knows is the uncanonical condition of the Church in North and Central America by allusions to “situations of genuine canonical anomaly,” the message that Kyril and Danili are delivering to their brother hierarchs is simply that they are afraid to move forward….Click here to continue reading 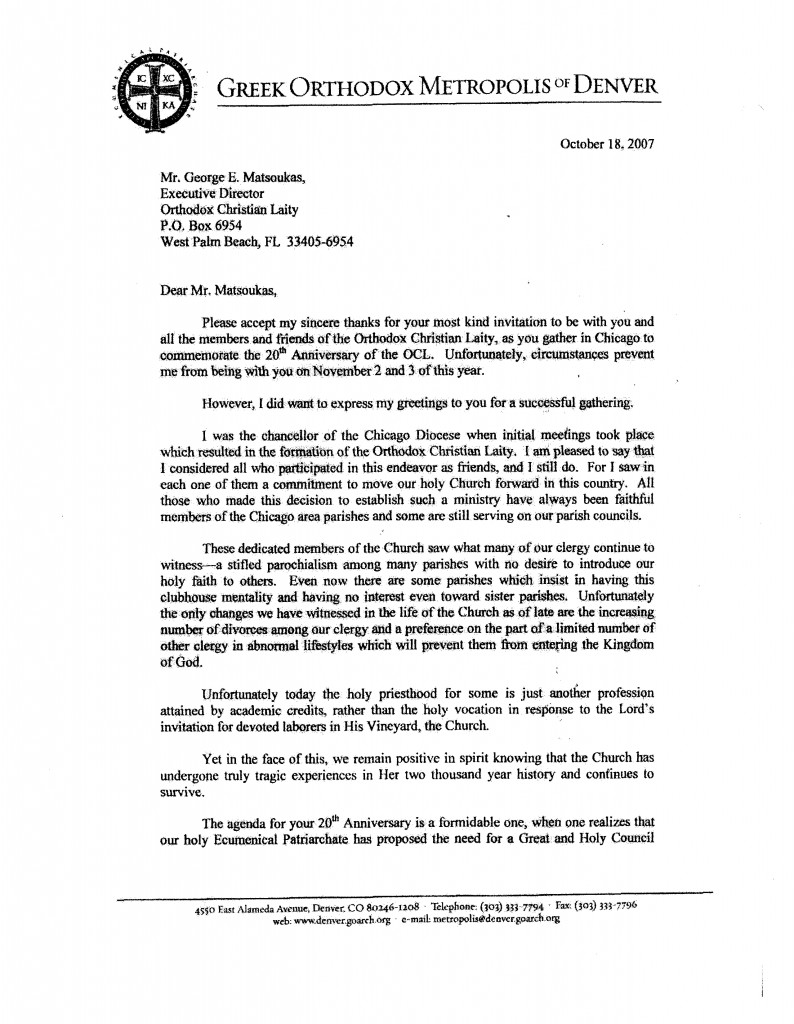