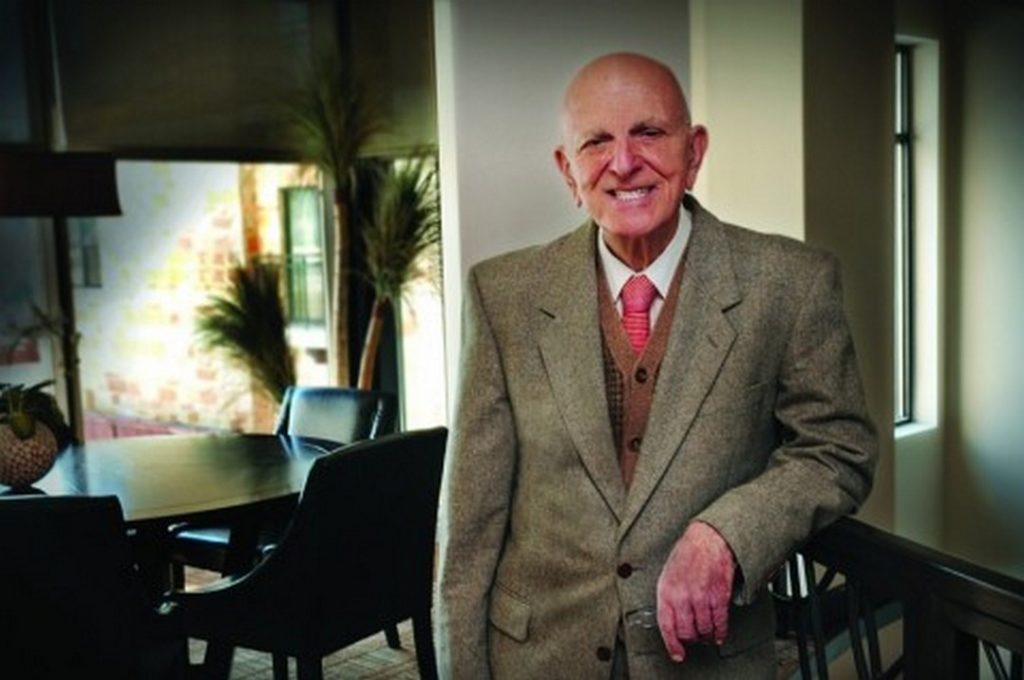 A foundation that received a $500,000 donation from the late Greek-American real estate developer and entertainment businessman John Santikos of Texas to do charitable work in the United States and Greece was awarded the Medal of Saint Dionysios the Areopagite by Archbishop Ieronymos.

The award was presented to the President and COO of The San Antonio Area Foundation, Rebecca Brune, in memory of Santikos, who died in December 2014, leaving his business assets to the charity, estimated at around $600 million. 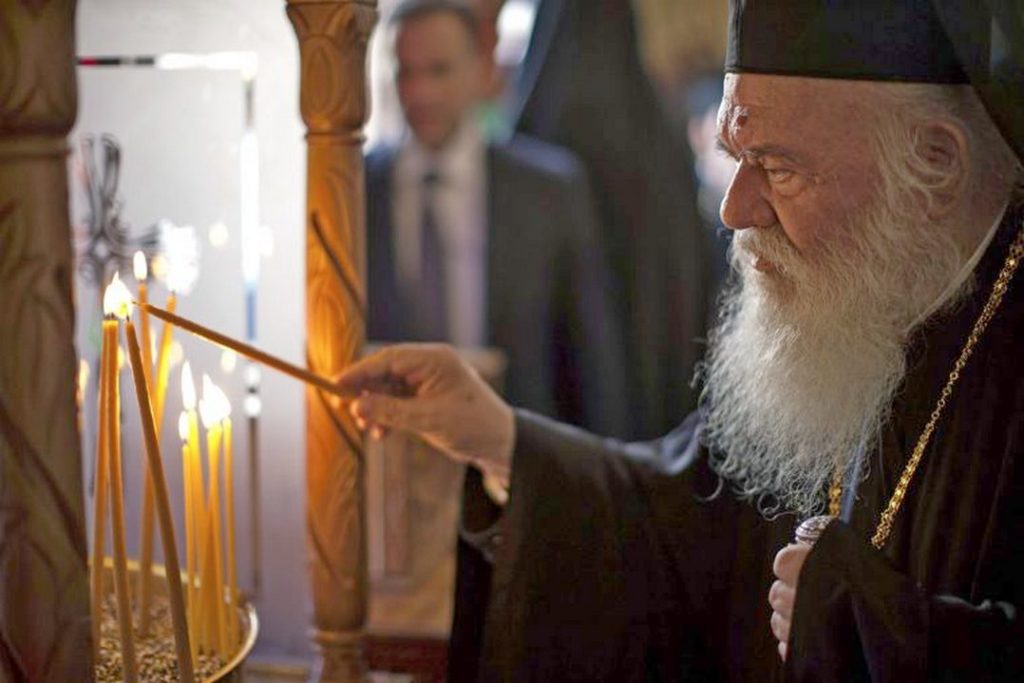 That included the half million dollar gift to International Orthodox Christian Charities (IOCC), which is using the money to offer food assistance to vulnerable families in Greece via the Archdiocese’s Apostoli charity.

“It is an honor and a duty for the Athens Archdiocese to pay tribute to the memory and the charitable example set by a great Greek,” Ieronymos said.