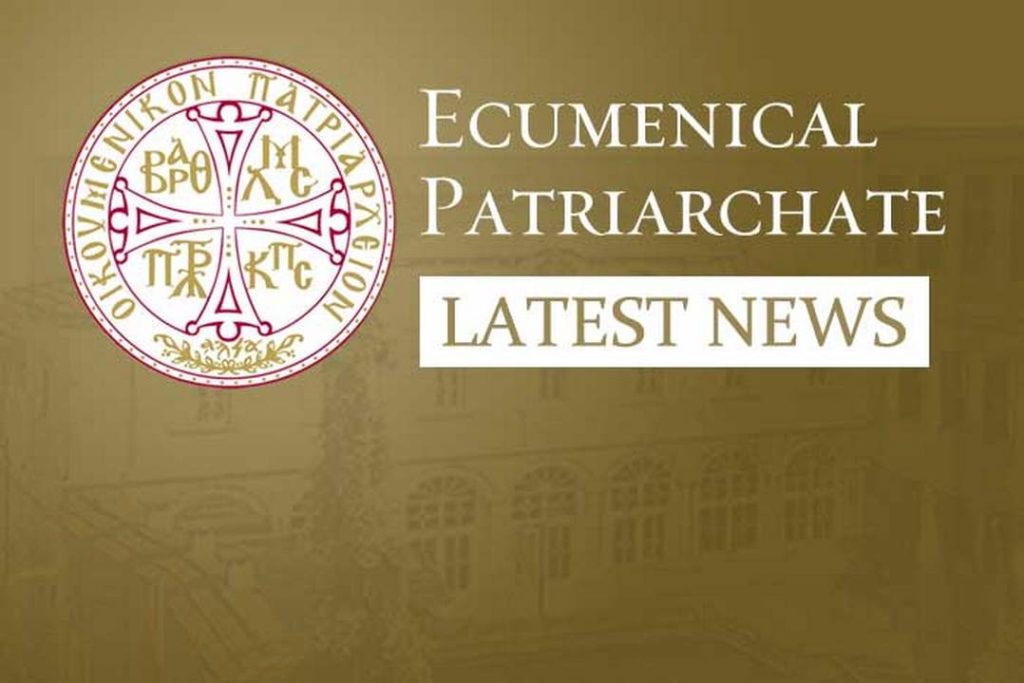 Today, Thursday, October 8, 2020, on the third day of its work in this current month, the Holy and Sacred Synod extensively examined, among other items, issues of the Holy Archdiocese of America, and considered reports of His Eminence Archbishop Elpidophoros of America. The following decisions were taken:

From the Chief Secretariat of The Holy and Sacred Synod