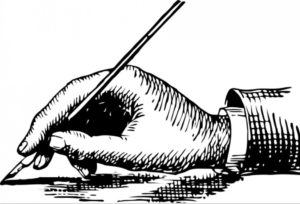 Thank you for a good editorial “The Demetrios Doctrine: ‘Let it Burn,’” (Jun. 9).

Most important is the solution:

Where are the metropolitans’ performance reports? Fr. Ephraim of Mount Athos and St. Anthony’s Monastery Florence, Arizona built seven Churches on 300 acres, rendering it the second-largest tourist attraction in Arizona, along with 20-plus monasteries in America.

The late Metropolitan Anthony built 25 Churches in 25 years and developed the St. Nicholas Ranch Retreat Center with a convent.

Fire Santiago Calatrava, like the Denver Airport did, and hire Greek Orthodox theological architects for the St. Nicholas National Shrine. There is $80 million spent for a church that holds just 130? Four times over budget.

The Greek Orthodox need a theological and liturgical church, not a Calatrava work of art.

Every metropolis needs to raise at least $2 million for the Archdiocese and Holy Cross Seminary, or retire them.