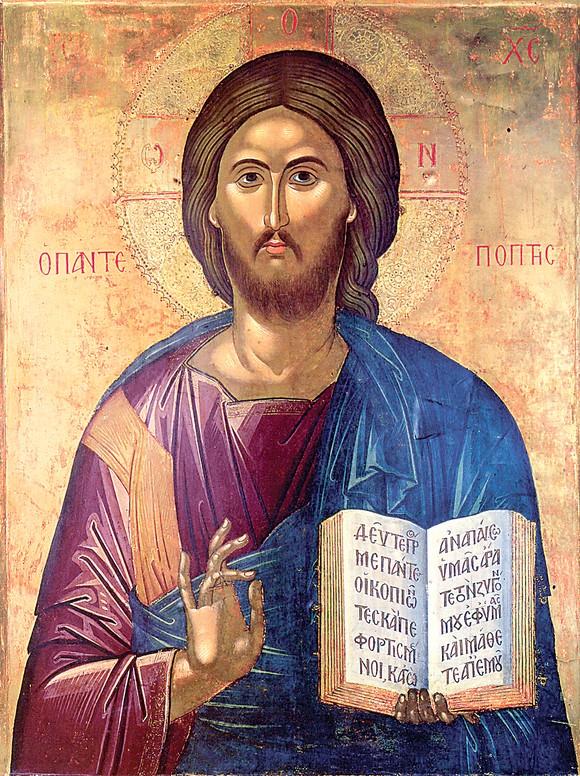 One of the many issues revealed in TNH’s interview with Dean Poll, President of the Parish Council of the Archdiocesan Holy Trinity Cathedral of New York (Sept. 14), was that of the $1.9 million annual budget, $200,000 of it goes toward the choir – which includes expenses to hire professional singers, many of which are not Orthodox, or even Christian. Every Sunday they are paid, as professionals, to partake in the Holy Eucharist which is “the sacrament of the sacraments.”

This unprecedented act proves very vividly the extreme secularization of the eschatological nature of the Church. Certainly it shows complete ignorance regarding Church form.

Theologically speaking, the Church identifies with the Eucharist. The chanting of the Eucharist is the par excellence worship that the Church offers to God and presupposes baptism, correctness of faith, and not only just some kind of theoretical faith, but full and complete participation in the sacramental life of the Church, which is the life of Christ. We should always remember that the Church is not just a religious organization or, even worse, a religious sect with some elements of faith and ethical rules and regulations. Instead, it is the Body of Christ. The Eucharist, or Liturgy, is the prayer of the Church. It is the common work of the faithful. The term Liturgy “Leitourgia,” is derived from “leitos,” which means common, and “ergon,” which means work. In other words, the Liturgy is the common work of the Church and we are the Church the body of the faithful.

For the Orthodox, everything starts and ends on the sanctuary, Holy Table “Trapeza tis Eucharistias,” on which the only begotten Son and Logos of God offers Himself willingly and out of love for the life and the salvation of the world. The Church finds its complete manifestation on the Holy Table, which becomes the Divine Laboratory in which and through which we work out the mystery of salvation.

In the Eucharist, everyone and everything assume meaning and they exist really, ontologically, truly, authentically, honestly, triadic. They assume a “Godly form,” a color and smell of God. They become Christ-like and live in Christ and for Christ. They meet with Him “face to face.” They just don’t accept Him theoretically as God and Savior, but they also partake organically in His Life. By communing His Body and His Blood, we become “of the same body and of the same blood with Him” as wrote St. Nicolas Kabasilas, a prominent liturgical Father of the Church.

They acquire Triune ethos, a God-man dimension, and they live the immediacy of salvation experientially. Salvation is not just a one-time achievement because of our strong faith or good deeds, but it is a constant struggle of a lifetime. It is a charisma. God is our salvation.

The Eucharist is not simply a show, but it is matter of life and salvation. The Eucharist is not just a religious concert which can be performed by “professional” paid choir singers, as if they were singing a rock tune or an operatic aria. The Eucharist is the work of the church in a hymnological and doxological way. We all Liturgize, not just the priest of the bishop. The prayers and proclamations are in plural such as “we ask of the Lord, we beseech the Lord.” There is only ‘individual” prayer of the priest before the Great Entrance.

Accordingly, the Eucharist is a celebration of the Faith because whatever the Church believes, it celebrates it also which means that it manifests its faith in Liturgical- Eucharistic-Doxological way. Every time we chant “the only begotten Son of God is immortal…” that is a confession of faith.

That it is being chanted at some services by paid professionals that are often not Orthodox or even Christian runs contrary to the very essence of Eucharist-Liturgy in Orthodox Christianity.