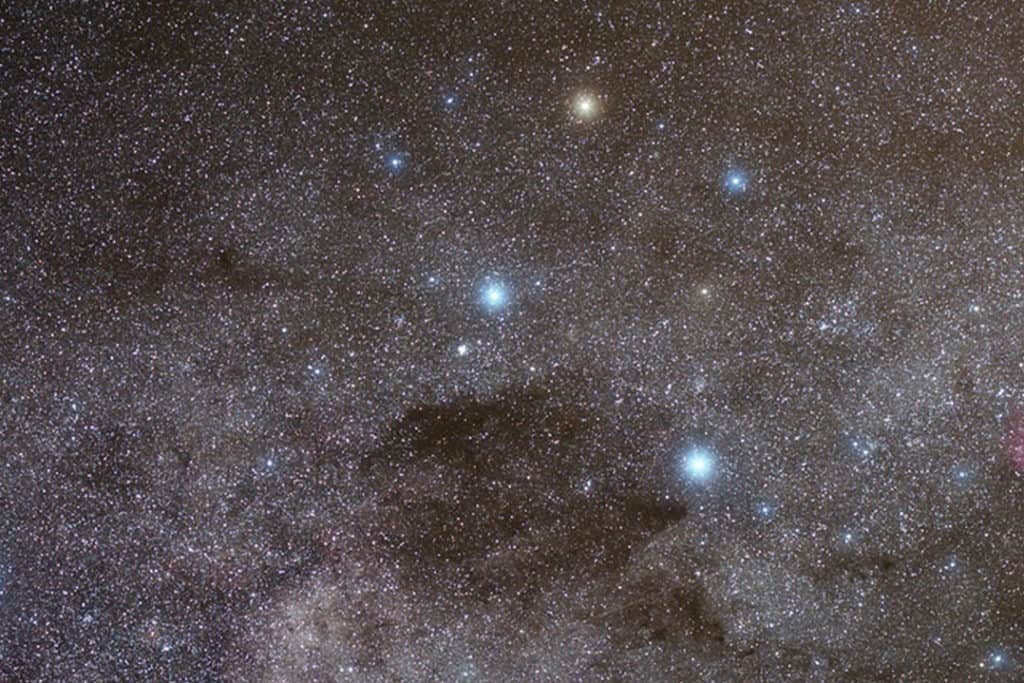 This year, in the month of October in the United States of America, in parallel with the changing of seasons in the natural world comes the convergence of Orthodox Christian hierarchs to form a constellation in the ecclesiastical world. At the beginning of the month, bishops are meeting in the nation’s capital at the 10th meeting of the Assembly of Canonical Orthodox Bishops of the USA, the body formed for the purpose of manifesting “…the unity of the Orthodox Church…” and to prepare “…a plan to organize the Orthodox of the Region on a canonical basis” (Articles 2 and 5 of “The Orthodox Diaspora” document from the Holy and Great Council of the Orthodox Church held on Pentecost 2016). Later in the month, His Holiness Patriarch Bartholomew of Constantinople, the hierarch who called for the Holy and Great Council in 2016 in his function as first among equals in the Orthodox Christian world, will visit the United States.

Do these events in the Church at this unique time in the history of the world on so many levels, signal the emergence of a new season for the Orthodox Church on the North American continent?
The brightest and most significant constellation in Church history is that of the Holy Cross. Jesus Christ offered Himself on the altar of the Cross which is positioned at the center of the horizontal and vertical axis of existence. In his person, Christ unites humanity with divinity, and through his pure sacrifice for the life and salvation of the world, he lifts humanity in his resurrection to the right hand of God the Father.
Will this October’s convergence of hierarchs manifest the image and power of the all-holy Cross for the growth, life and salvation of the faithful in North America? Let us pray for our fathers in Christ, that the Lord may grant that they may manifest the unity through humility to which all who bear the name Christian are called.
David Oancea
OCL Executive Director
Share. Twitter Facebook Pinterest LinkedIn Tumblr Email
Previous ArticleCommunique of the Holy Synod of Bishops of the Orthodox Church in America
Next Article Visit of His All-Holiness Ecumenical Patriarch Bartholomew to the United States