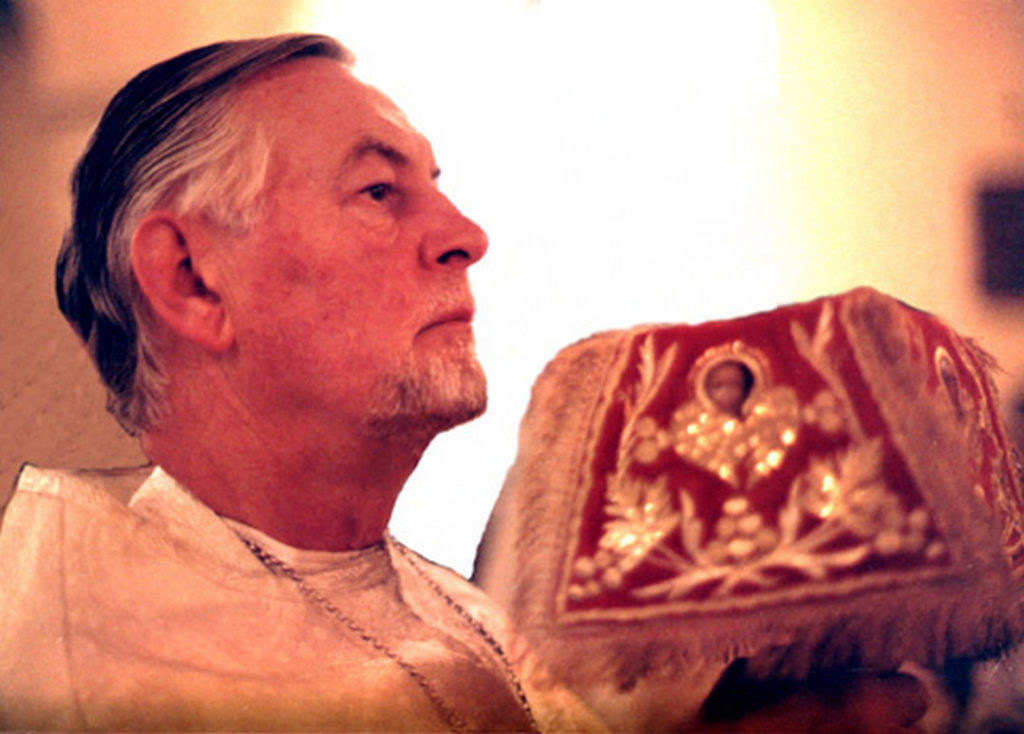 The “Year of Schmemann” celebrations kicked off Tuesday, January 26, 2021 with the release of an unearthed recording of Schmemann. His words, captured decades ago—on a recording which recently came into the Seminary’s possession—are anything but dated. They are further proof that Fr. Alexander remains “A Voice for Our Time.”

Discern the Spirits: Words from Alexander Schmemann from St Vladimir’s Seminary on Vimeo.

Celebrations continue Saturday, January 30, 2021 with The 38th Annual Father Alexander Schmemann Memorial Lecture. The online event coincides with the release of the upcoming book, A Voice for Our Time: Radio Liberty Talks, Vol. 1, featuring an English translation of Schmemann’s broadcasts into the Soviet Union. New York Times bestselling author Rod Dreher, who wrote the foreword for the book, will deliver this year’s lecture.

Year of Schmemann celebrations will continue throughout 2021.

May the memory of Protopresbyter Alexander Schmemann be eternal!