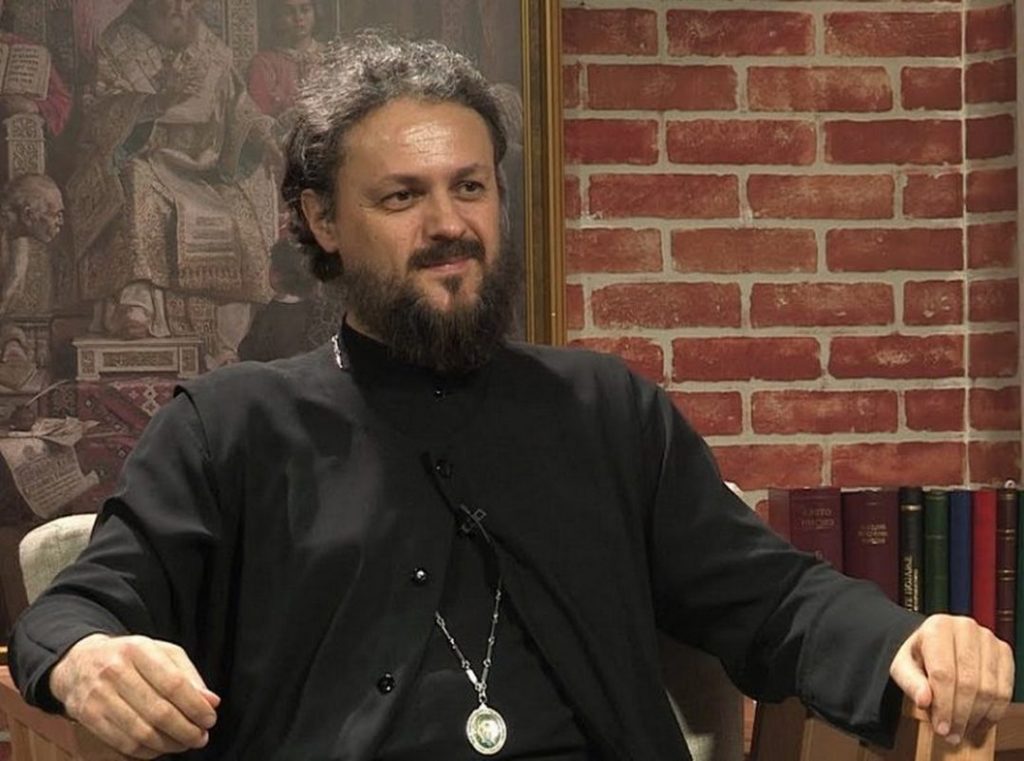 BELGRADE — At the beginning of July, the Holy Synod of the Serbian Orthodox Church decided to remove Bishop Maxim (Vasiljevic) of Western America and Associate Professor Mark Vilotic, the secretary of Bishop Gregory of Dusseldorf, from the Faculty of Orthodox Theology of the University of Belgrade, the daily Belgrade newspaper Danas reported on July 24.

Since then, Serbian media has been active with speculation about the reasons for the dismissal of Bp. Maxim, who taught Patristics 2. The Serbian Church and the school have been officially silent on the matter thus far.

The matter could have a political background, as Bp. Maxim and Bp. Gregory of Dusseldorf reportedly publicly criticized President Aleksandr Vucic’s policies in Kosovo and Metohija when he was present at the Bishops’ Council session in May.

Church sources have also speculated that the Synod’s decision was justified by, among other things, the fact that Bp. Maxim lives in America and Vilotic in Western Europe, thus making it impossible for them to teach on a regular schedule. According to Danas’ information, the Synod’s decision also mentions concern for the normal life of a foreign diocese whose hierarch is frequently in Belgrade teaching.

While this latter speculation is entirely logical, it should be noted that Bp. Maxim has already been teaching at the Theological Faculty as the bishop of Western America for 13 years. He was enthroned on July 30, 2006, having previously served as vicar bishop in the Metropolitanate of Dabro-Bosna, in Republika Srpska.

In its decision, the Synod also referred to the school’s statutes that stipulate the need to teach in the spirit of fidelity to Holy Scripture and Holy Tradition, Danas reports.

In a later interview with Danas, Bishop Irinej of Bačka, the head of the Synodal Information and Publishing Department, commented that the Synod’s decision is not connected with anything that happened at the Council of Bishops, or with Bp. Maxim’s previously stated position that the way in which the great St. Sava obtained autocephaly for the Serbian Church is analogous to what happened with the schismatic “Orthodox Church in Ukraine.”

Bp. Maxim backed down from this statement at the May Council of Bishops, for which he “received forgiveness from the Council,” according to Bp. Irinej. The Serbian hierarchy as a whole has completely rejected the OCU and continues to consider them schismatics.

The Western American hierarch also caused waves in 2017 when he came out in defense of the theory of evolution. A “group of interested citizens,” including more than 150 academicians and holders of postgraduate degrees, sent a petition to various universities and government agencies calling for evolution to be taught as an hypothesis rather than a fact.

In response, a group of 11 faculty members from the Faculty of Orthodox Theology at the University of Belgrade, including both Bp. Maxim and Associate Professor Vilotic, issued a statement calling the petition inappropriate and un-Orthodox.

The statement became a source of scandal within the Church, and Bp. Maxim also backed down from it at an earlier session of the Council of Bishops. Nevertheless, a recent petition that circulated amongst Serbian clergy in America listed his belief in evolution among the grievances.

Note that the great saints and dogmaticians of the Serbian Church of the 20th century, Nikolai Velimirovic and Justin Popovic, stood firmly against attempts to harmonize the theory of evolution with the purity of Orthodox doctrine.

Serbian media has speculated that this is why the Synod’s decision on Bp. Maxim referred to the need to remain faithful to Scripture and Tradition.